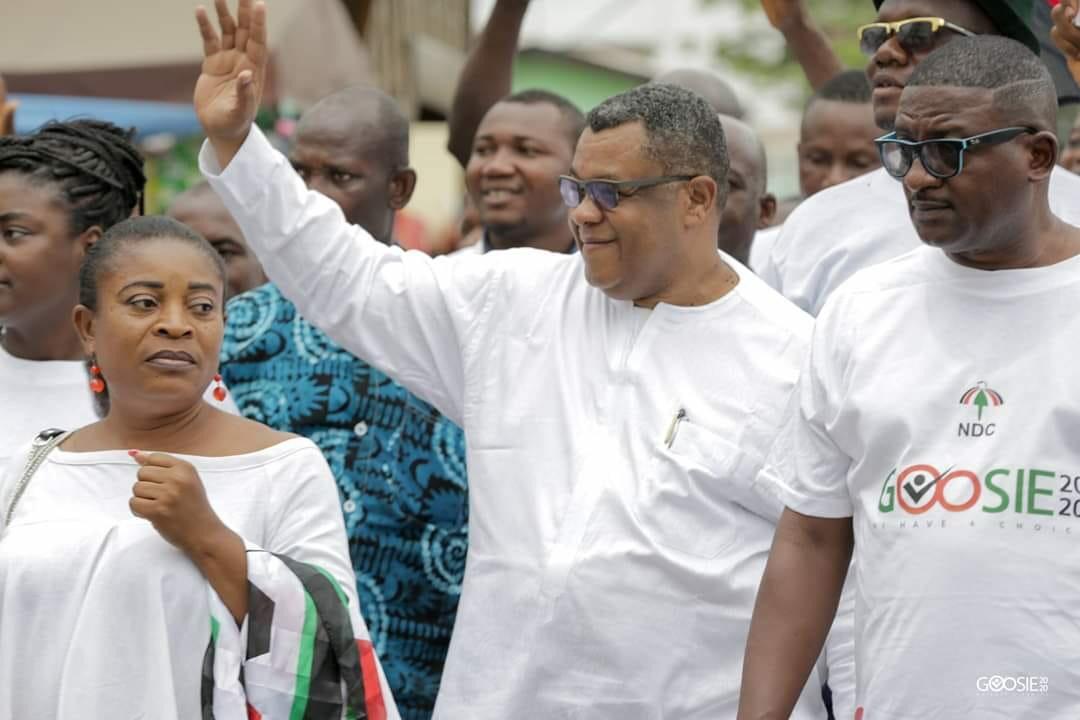 Opposition National Democratic Congress strongman Dela Coffie has touted the enviable credentials of the party’s presidential candidate aspirant, Goosie Tanoh, describing him as someone who has worked tirelessly and paid his dues to the party, unlike former president John Mahama who joined later.

In a long write up detailing Mr. Tanoh’s background and his credentials, Dela Coffie said Mr. Mahama joined the NDC after Goosie Tanoh and the rest had toiled to build it, challenging those who still question Mr. Tanoh, party membership, to go ahead and challenge him.

If anyone dares challenge Mr. Tanoh’s NDC Membership according to Dela Coffie, the party will not be able to finish the nomination process let alone field a candidate for the 2020 elections.

‘’John Mahama joined the NDC after Goosie Tanoh and others toiled to build the party from the scratch, and so if you’re still in doubt, go ahead and challenge Goosie’s membership of the NDC, and I promise you that the NDC won’t be able to finish the nomination process, let alone field a candidate for the 2020 elections’’ he pointed out.

He is charging those who are touting the former president as the best candidate to lead the NDC into the 2020 election to have rethink, as he will lead the party into a big disaster if he is elected flagbearer.