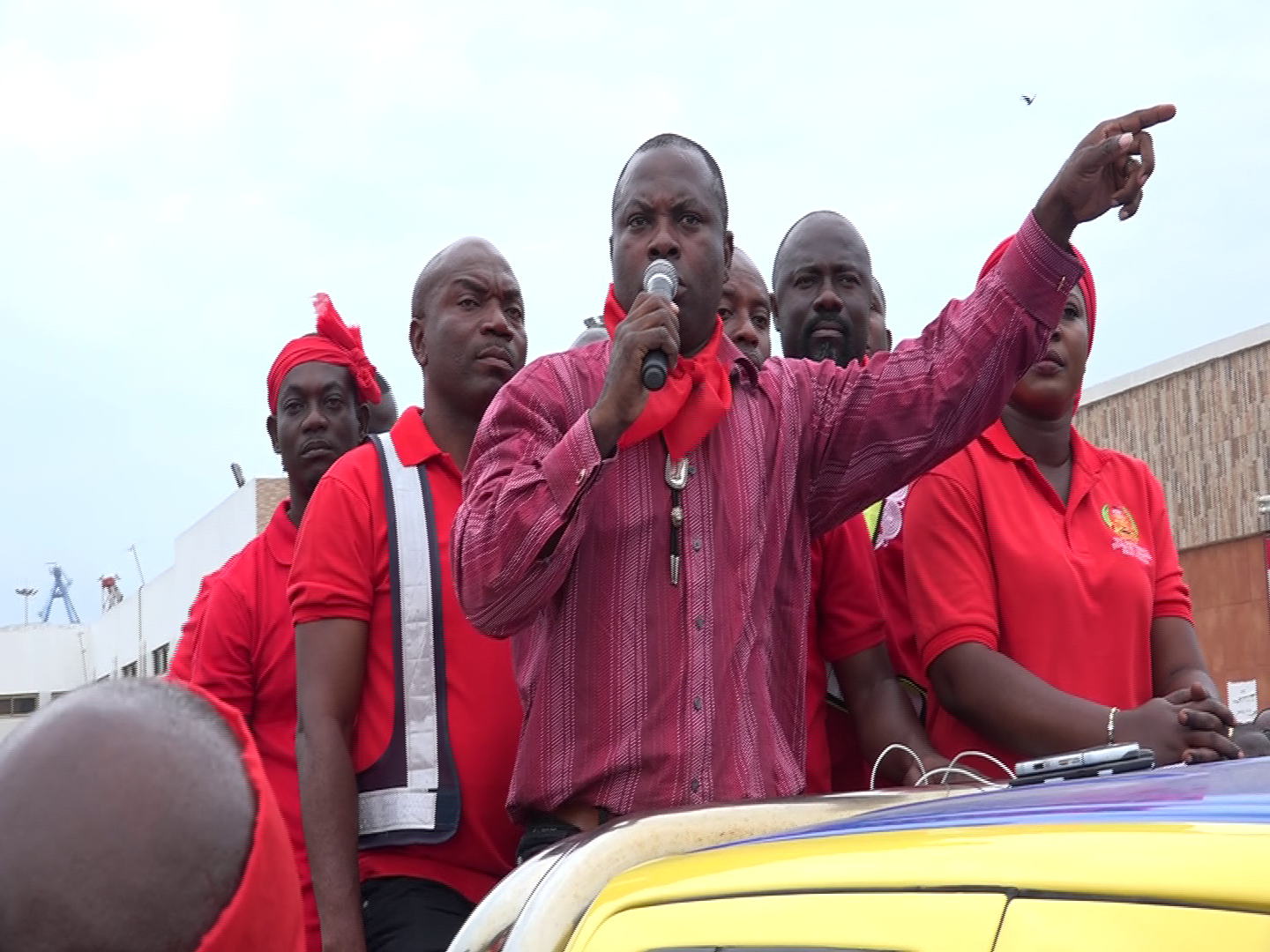 The Transport Minister, Kweku Ofori Asiamah, had early last week released a statement on the President’s position on the concerns raised by GPHA workers over the commencement of MPS’ operation on the new Terminal 3 and its eventual consequences on GPHA’s operations and due revenue.

According to the President of the Republic of Ghana, Nana Akufo Addo, he will ensure there are no job losses, and loss of revenue at GPHA contrary to the general cloud of fear that had been in existence in recent times.

In the wake of the statement release, members of the Maritime and Dockworkers Union of the Trades Union Congress, and the staff Union of GPHA, who had been at a state of protest for months, have decided to halt on any potential agitations towards their discontentment.

“We have gathered here to announce we will return to work at our various areas. We will not continue the sit-down strike because of the faith and the good will the president has shown to us and we need to give the president that opportunity,” the GPHA Junior Staff Secretary declared.

The Unionized groups had for the past months, expressed discontentment against the seeming reluctance of the Government to review the concession agreement between the Meridian Port Services and Ghana Ports and Harbors Authority, with the aim of coming to what the unions termed as a fair solution to the problem at hand.

“Workers of GPHA are never against the Port expansion project. We are however against what we are giving as a country for that expansion,” the Senior Staff Union Chairman of GPHA, John Aseeph emphasized.

The Union, in an assembly, expressed its gratitude to the President for stamping his authority in the matter and declaring that GPHA would retain its valued workers, as well as revenue made from port operations.

“The president has heard our cry, and said the status-quo should remain. They should hold on to the concession.  So MPS is currently operating terminal three but then they are not executing the concession,” the Union Chairman added.

They however appealed, that negotiations that emerge from the technical committee assigned to review the terms of the concession agreement, be implemented in full effect to bring justice to the issue.

The union on their part pledged their commitment to continue to work diligently with sanity, while they wait on developments from negotiations between the Government, GPHA and MPS.

“We have been entrusted to lead you, so we appeal to you workers to keep calm and ensure we bring sanity to the port,” the Union executives urged their members.