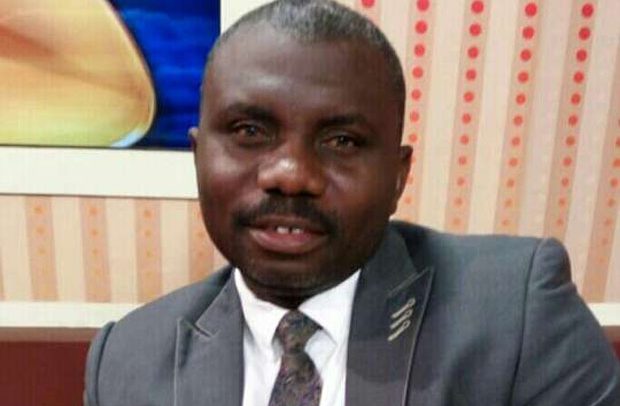 If you are job hunting, then you must inject some discipline into your life by learning how to wake up very early in the morning and get to the newspaper stands and surf through the papers and who knows, you might be lucky to land your dream job in the job adverts column.

That is the advice of the New Patriotic Party Member of Parliament for Ayensuano Constituency in the Eastern region, Samuel Ayeh-Paye who believes the youth who are job hunting must be proactive in their job hunts.

According to him, it is imperative they show seriousness in searching for jobs by looking out for job advertisements and announcements in the news papers, adding that most youth who are job hunting do not read.

The MP cited an example in which a graduate who was seeking employment in a particular field failed to get the job even after it was advertised in the newspapers for three consecutive times.

Speaking on Accra based UTV and monitored by BestNewsGH.com, Mr. Aye-paye said “When I completed school and went home and was unemployed, there was a senior civil servant who lived close to us. So every weekend I will go to his house and collect all the newspapers he had brought home for the week and will surf through all the pages in search of job advertisement and announcements. This shows you’re serious about looking for job”

He bemoaned the attitude of the youth who he said sit idly and cry of unemployment.

In his opinion, the best such unemployed youth can do is to constantly look out for opportunities rather than resign to their fate and blame government for the unavailability of jobs in the country, adding that ‘’there are jobs in the country, it is just that people don’t read’’.