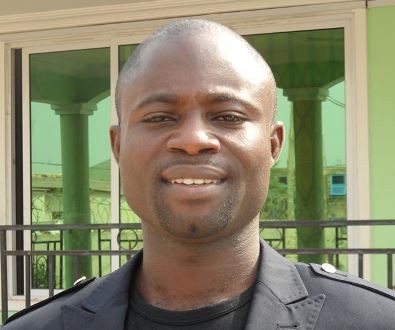 According to him, if the president had not won the 2016 elections and performed so poorly and abysmally, Ghanaians would have thought that he was intelligent with big brains that he could use to develop the country.

According the MP who was speaking on Accra based UTV and monitored by BestNewsGH.com, the abysmal performance of the president and the NPP government has given the president away as an absolute non-performer

The MP opined that the New Patriotic Party deceived the electorate with attractive promises and rode on the back of such lies to power, but has woefully failed to deliver on the promises.

In his opinion, former president John Dramani Mahama has outclassed President Akufo-Addo in terms of governance and performance.

‘’If you look at what is happening in the country today, you can clearly see regrets written all over the faces of Ghanaians because they are suffering under president Akufo-Addo. They have no clue on how to manage this economy or govern this country. In fact they don’t know the direction they want to take this country’’ he said.

He added that having seen how inept the Akufo-Addo led government and the New Patriotic Party is, Ghanaians will definitely show them the exit at the 2020 polls.