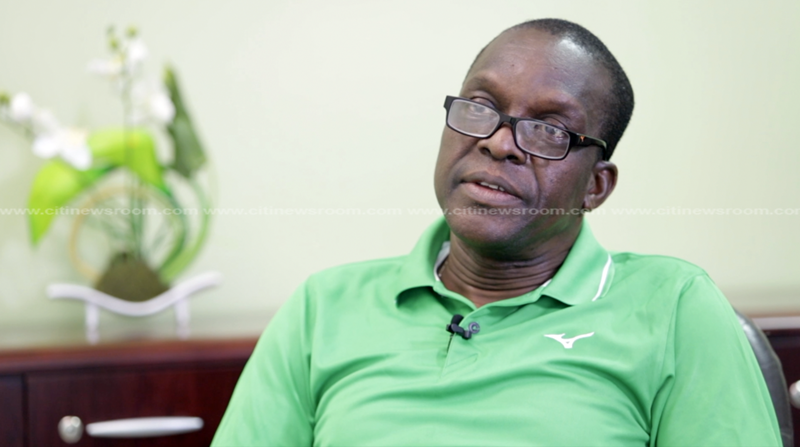 Opposition National Democratic Congress (NDC) flagbearer hopeful, Alban Kingsford Sumana Bagbin has said he will ensure that the national chairman of the Party is made the leader instead of the president, when he becomes the president of the country.

Mr. Bagbin who is also the second deputy speaker of Parliament and Member of Parliament for the Nadowli/ Kaleo Constituency said there is need for separation of powers saying “because we have created this kind of all-powerful presidency and even our constitution defines our government to be the body in which Executive authority is enshrined and in the same constitution the executive authority is said to be in the president. So the president by our constitution is the government” he said.

Mr. Bagbin said in order to ensure the entrenchment if democracy, there must be separation of powers.

“Democracy is about sharing of power. It is about diffusion of power so that we can checkmate each other and make sure that we all go according to the rules” he added.