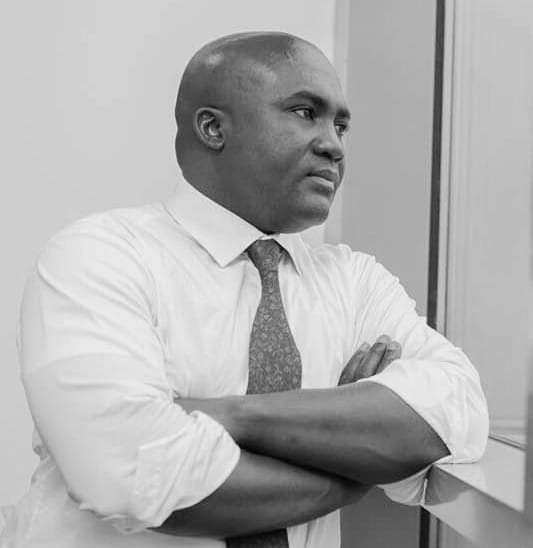 The Centre for Defence and Security has bemoaned the lack of regulations to govern and control the use of guns in the country.

A statement issued by the Think-tank and signed by its Executive Director, Yaro Kasambata to commemorate the United Nations Day for Small Arms destruction which falls today, Tuesday, July 9 2019 pointed to the fact that there is no legally established institution that trains and certifies the suitability and competence of various individuals to own guns.

Dubbed ‘More Guns in Wrong Hands’ the statement read in part that ‘’ Without such a regulatory process, there is no way of telling the general suitability of persons who own guns in the country such as their psychiatric and physiological competences. In the absence of such a regulatory arrangement, there is the likelihood that most civilians bearing arms in Ghana today may not be suitable to possess firearms’’.

It added that ‘’ The quantity of guns in Ghana today are more than what is captured by current data. There are 2,500 gunsmiths in Ashanti Region, Bono, Bono East and Ahafo Regions with annual capacity to manufacture more than 200, 000 guns (Anning, 2005). Most of these guns feed the sub-regional markets and local clientele’’.

Read  the full statement below: 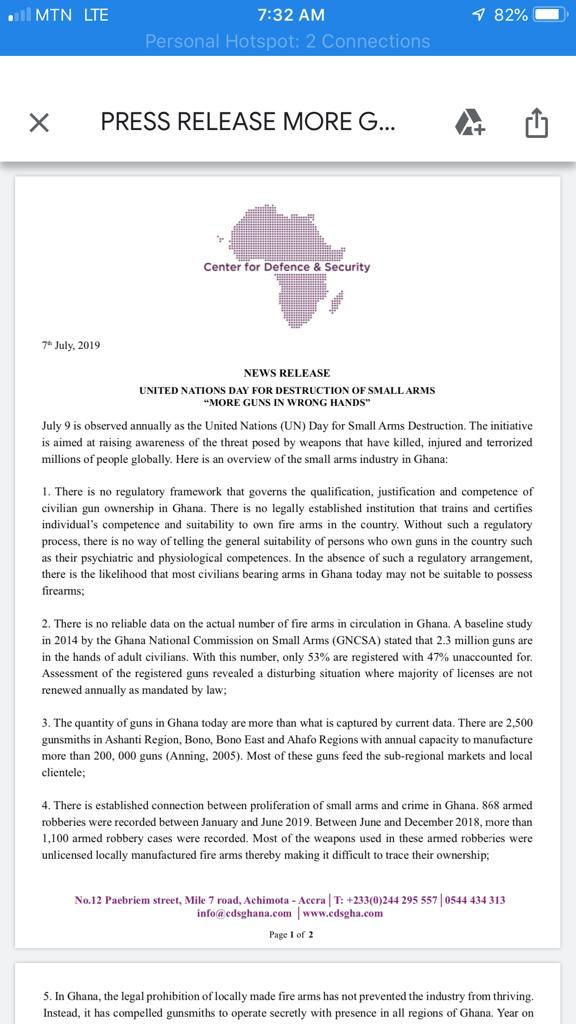 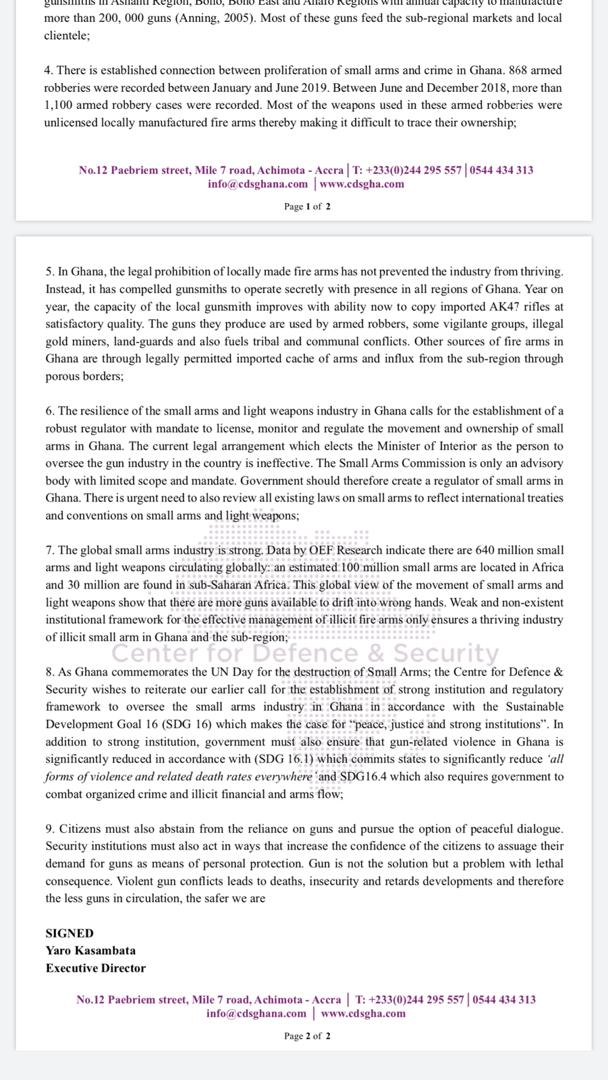