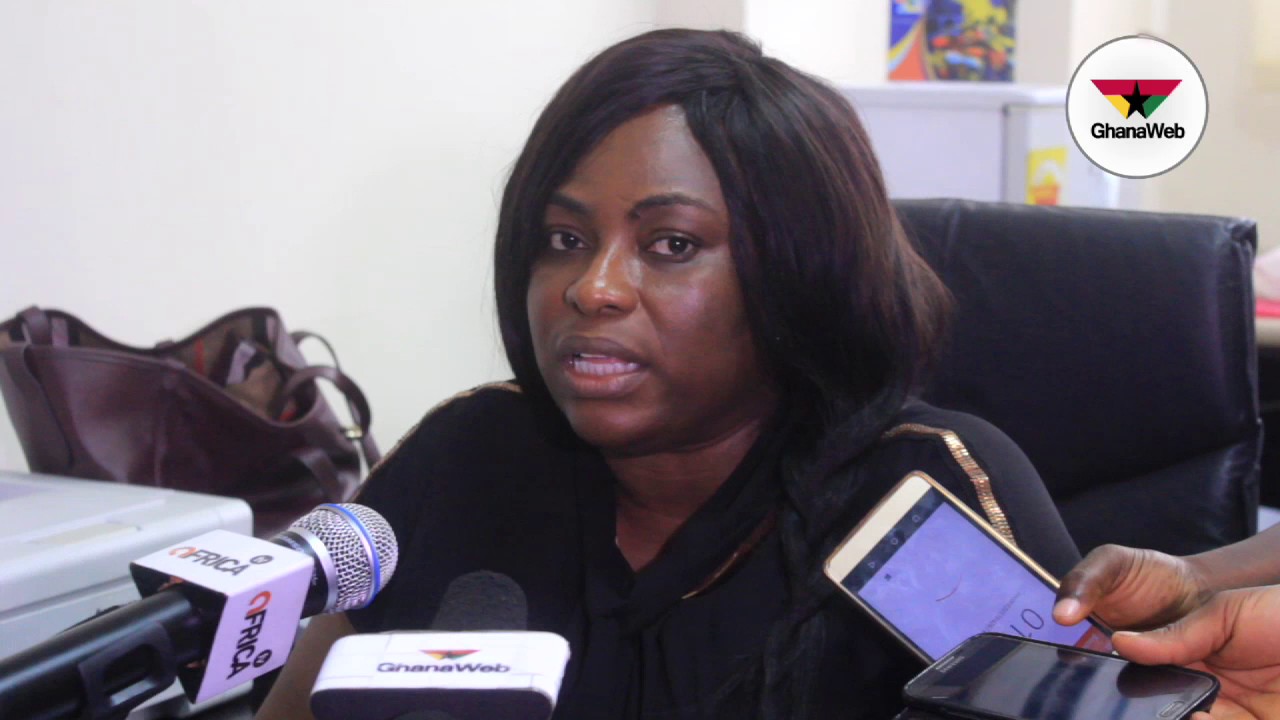 Parliament has said even though it has decided to shelve the construction of the proposed new chamber for now, it remains an integral part of its future plans.

A statement signed by Kate Addo, Acting Director of Public Affairs at Parliament read in part that ‘’The development of the Parliamentary enclave and a new chamber block and offices shall however remain an essential and integral part of the futre plans of the legislature, in a bid to provide strong, accountable, responsive and transparent parliament to serve the purpose of parliament’’.

The construction of the proposed 450 seater new parliamentary chamber at a cost of 200 Million Dollars generated a lot of controversy with a lot of backlash from sections of the public.

Even some Members of Parliament from both sides of the divide were united in their conviction that, it was improper to embark on such a project.

Read the full statement as issued by Parliament below: 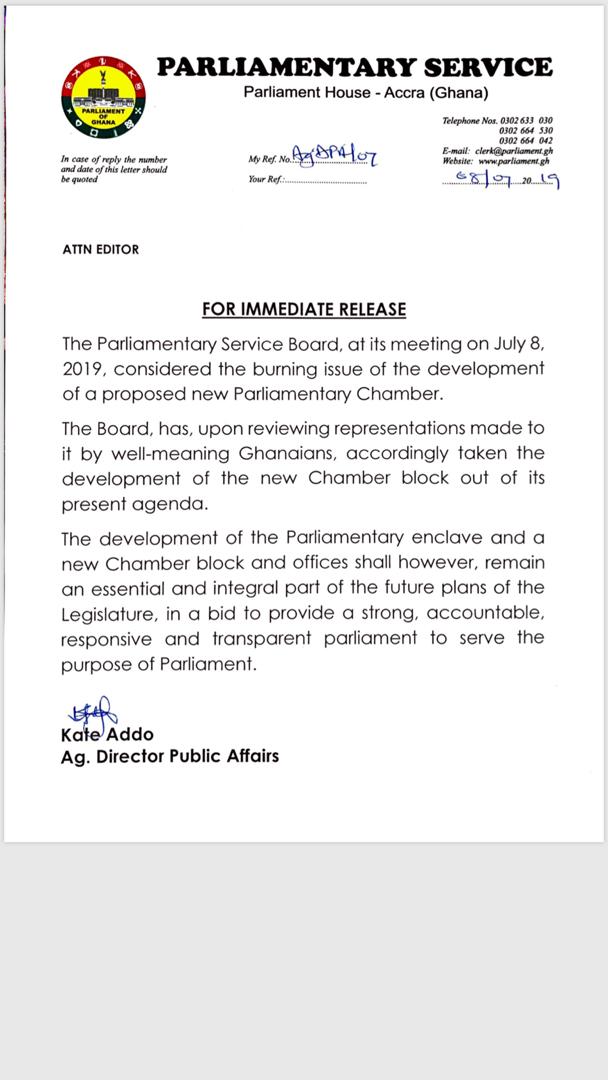