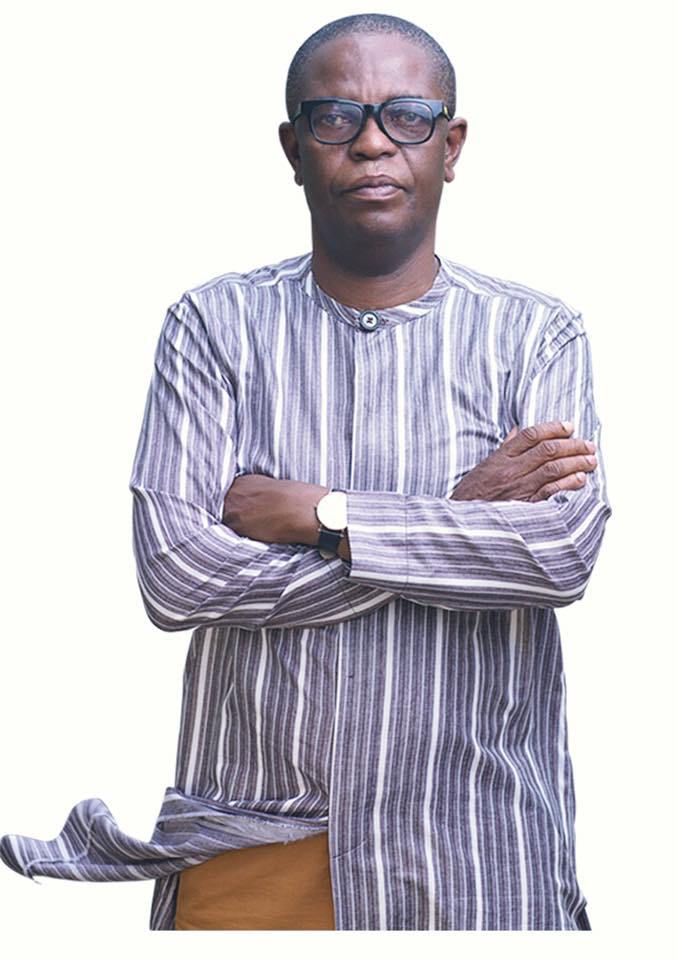 According to Mr Pratt, when there are disturbances in governance, the opposition parties always have references to back their propaganda.

“Having studied politics in Ghana for some time now, I have noticed that when there is a problem in politics, it is always the opposition that benefits. So if my party is in government, I will always ensure there is peace because it is always good for the government to have a situation of relative peace without all these exciting happenings,” he stated on Peace FM, monitored by Adomonline.

He further stated that Mr Samuel Ofosu-Ampofo’s alleged leaked tape was not the first of its kind in Ghanaian politics, and was surprised at the level of attention given to it.

“Whether the tape was doctored or not, hasn’t there been worst statements made by politicians than that of the alleged doctored tape? We have had tapes that are worst off, so why are we behaving like this, is this the first time? What we can do to stop this is that members of political parties would be dealt with, with the law anytime statements of these sorts are made…,” he stated.