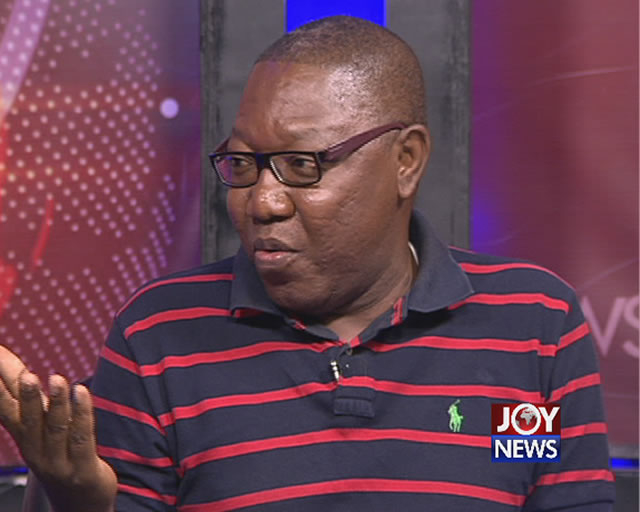 The opposition National Democratic Congress (NDC) Member of Parliament for the Builsa South Constituency in the Upper East Region, Dr. Clement Apaak has accused President Nana Addo Dankwa Akufo-Addo of being bent on promoting, eulogizing and immortalizing his family with the introduction of the new syllabi for basic schools.

‘’People are reading meanings into it given the fact that J B Danquah is the president’s relative and the assertion is that this is yet another example of a clear attempt by the current president to promote, eulogise and immortalize his family and ancestry to the detriment of the true history of Ghana’’ he said in an interview with the media.

According to the deputy ranking member of the select committee on education in parliament, the mere fact that the president’s relative, J.B Danquah has 9 mentions in the new syllabus and Dr. Kwame Nkrumah got just two mentions is indicative of a deliberate ploy by the president to project Dr. Danquah over Dr. Nkrumah.

‘’What is bordering many people is that there is a whole section in Primary 5 that focuses on the role played by J B Danquah. But there is no section in the entire syllabus that talks about Nkrumah’s role.’’ he averred.

Dr. Apaak added that ‘’Many people are getting worried that there is a clear agenda to distort the history of Ghana in ways that would present J B Danquah’s contribution as pre-eminent and above and beyond others like Dr. Kwame Nkrumah’’.

He intimated that the committee on education may deem it necessary to want to investigate and get to the bottom to appreciate what it is that has necessitated this current move by government.

‘’But I think that as a committee of parliament in-charge of education, given the signals that we are picking up that many Ghanaians have worries and are very very dissatisfied with what they have pointed out, it may become necessary for us to find out what may have motivated what many clearly see as a tilting of the role played to bring Ghana to where it got to in terms of achieving independence from Kwame Nkrumah to J B Danquah’’.