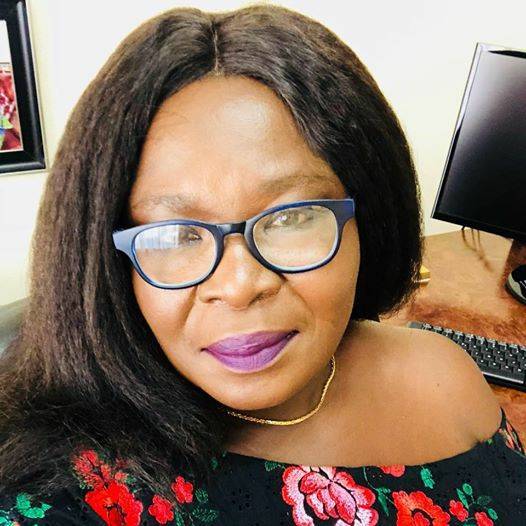 According to him, the indifference being exhibited by citizens of the region against the widows is nauseating and requires deliberate efforts by the Minister to assist them and ameliorate their plight.

Mr. Kofi Addah who gave the advice when the Minister-Designate appeared before the appointments committee of Parliament said the situation has compelled Members of Parliament from the area to use their common fund for taking care of the widows, a situation he explains forces them to digress from development projects they are supposed to carry out.

“I want to appeal to her to pay special attention to the plight of widows. It is a very sad situation in the Upper East Region where you call a session to support the widows and numbers you see there, sometimes very young ladies who are widows and who have no help at all and a lot of us the MPs have been using our common fund to support them and it will important for you to liaise with Mrs. Timbilla’s NGO so that we can bring all the MP’s together to see what funds we can put together to strengthen that foundation” he noted.

The Minister believes the Minister-Designate who is Ghana’s outgoing ambassador to Italy has the requisite expertise to work with the widows given her background as a gender activist.