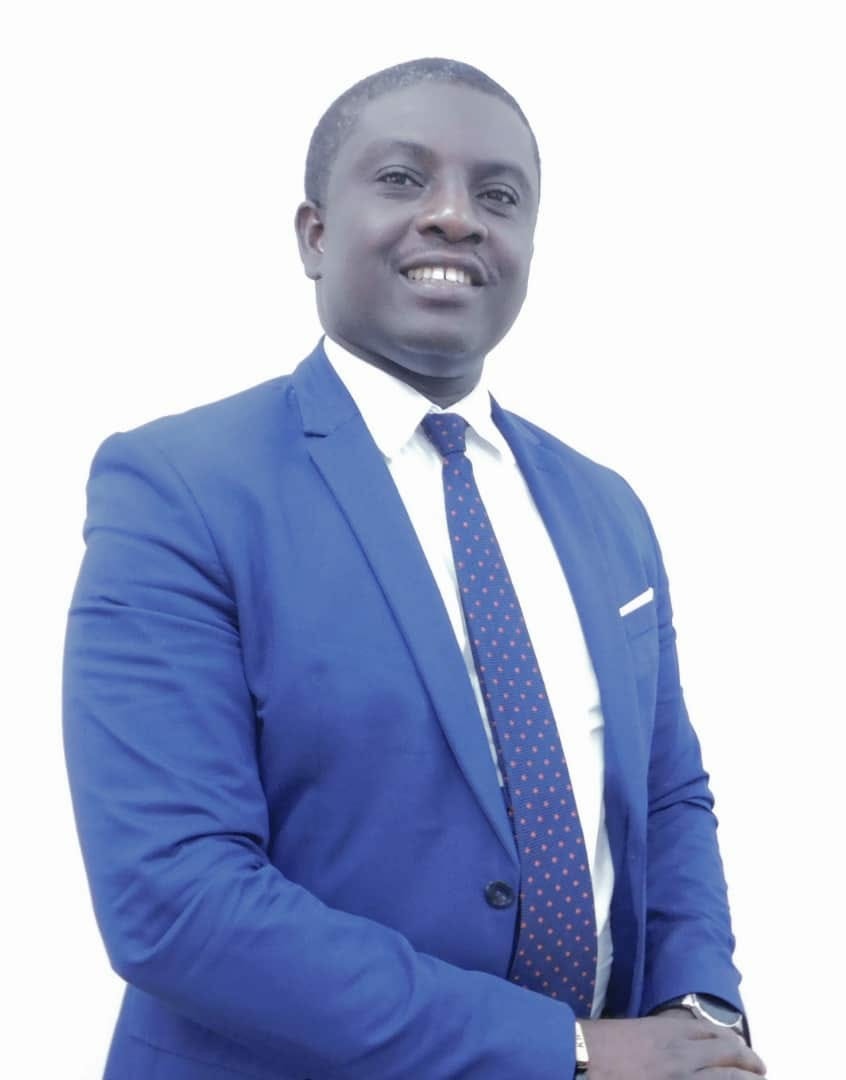 Dr. Tandoh who is a certificated Educationist and a consummate education professional takes responsibility for Quality and Access at the GES.

Dr. Tandoh’s PhD work is in Higher Education Leadership and Administration from Saint Louis University, USA. He also holds a Master of Social Work and a BA in Urban Studies both from the University of Connecticut also in the USA. He attended Prempeh College in Kumasi and East Hartford High School, in the USA for his high school education. Dr. Tandoh brings a wealth of diversified education and training to his new role at the GES.

Prior to this appointment, he was the Instructional Coordinator for the World Bank on the Secondary Education Improvement Project (SEIP). Dr. Tandoh was appointed on a tenured term as the Executive Director of the AngloGold Ashanti (AGA) Schools with specific transformational mandate. During his tenure at AGA, he established the Williams and Brew School as a University of Cambridge Accredited school. He also served as the first Principal of the RisingSun Montessori Schools in Accra.

As the Lead Consultant for Goodwin College, USA, he established Goodwin College Ghana, where he served as the Executive Director. His consulting experiences include work for Christ The Cornerstone (CTC) International Schools in Lagos, Nigeria where he served as the Vice Principal for Academic and Student Affairs; and at Ghana Christian University College where he was an advisor to the President on Institutional Advancement. He has also consulted for several institutions and trained teaching and non-teaching staff at Ghana International School (GIS), Springforth Community School and Aspire Educational Complex in Koforidua.

While in the United States, he served as Head of Program at the Faculty of Human Services at Saint Louis Community College; Director of Multicultural and International Affairs at Millikin University; Programs Coordinator of the Health Professions Partnership Initiative at the University of Connecticut Health Center; and Adjunct Professor of Sociology at the University of Hartford.

As part of his leadership grooming, he was selected as an Ambassador and Fellow for UNESCO Comparative Human Rights.

His interests include academic research and data interpretation in school leadership, student development and learning outcomes. He is also a dedicated family man and a keen sports enthusiast.