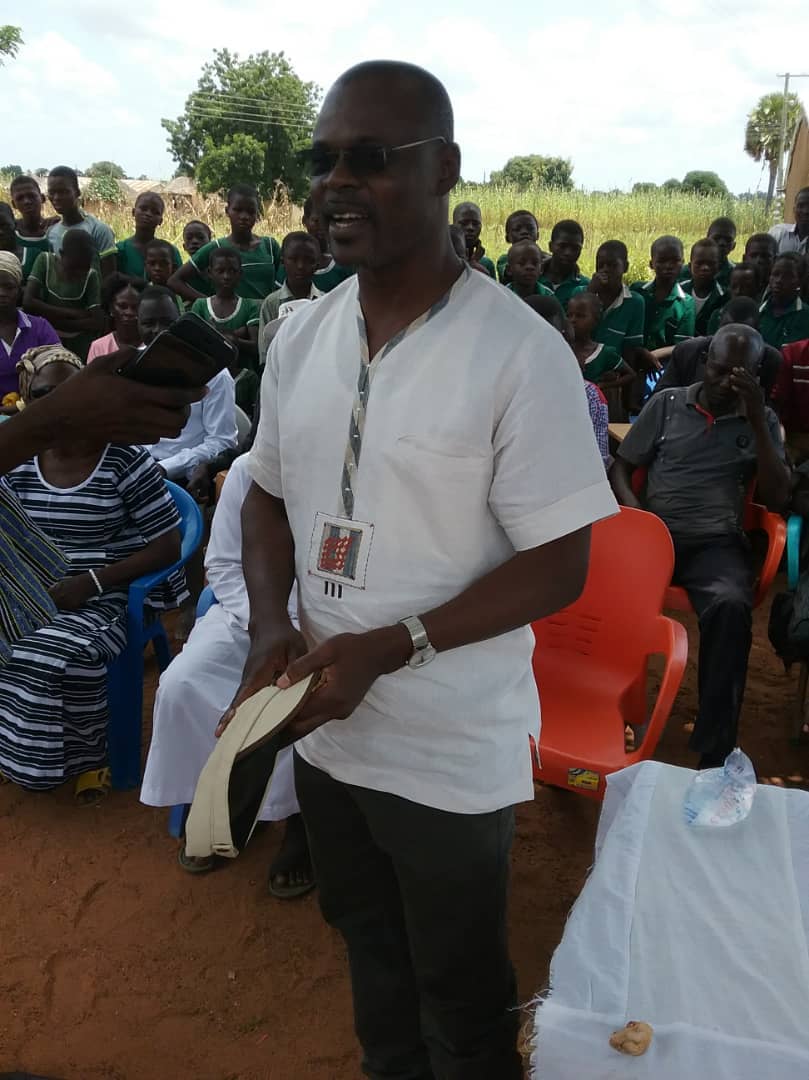 The former Medical Director for the Ridge Hospital, now known as the Greater Accra Regional Hospital, Dr. Thomas Anaba has donated some desks and other learning materials to the Worikambo Roman Catholic Primary School in the Garu District of the Upper East Region.

The school was founded by his mother in 1997 which she later handed over to the Roman Catholic due to old age.

It is currently the best primary school in the Garu district, according to the district director of education’s report.

Dr. Anaba who hails from the area in a brief remark after the donation said it was his way of giving back to the society. 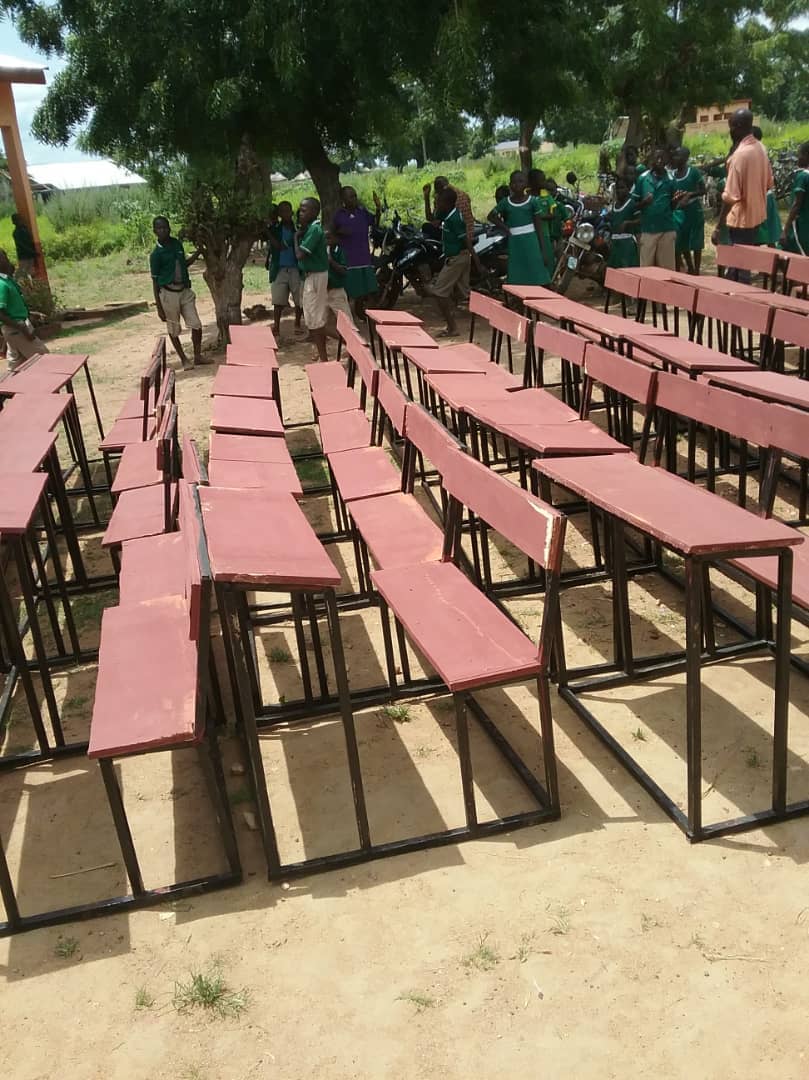 According to him, it is imperative for all natives of the area to contribute their quota to enhance teaching and learning in the District and to promote education as a whole.

Authorities of the district education directorate and the school expressed their profound gratitude for the gesture and entreated others to emulate the good example of Dr. Anaba who they described as a true son of the area.