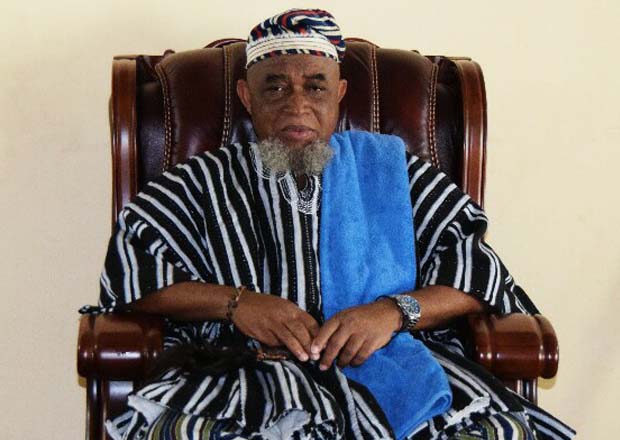 The youth of Talensi in the Upper East Region are on a collision course with the Talensi Traditional Council under the leadership of the Tongraan Kugbilsong Nanlebigtang for labeling persons who died recently in the Kofi Bantama mining pit as intruders.

According to the Concerned Citizens of Talensi, the assertion by the Traditional Council cannot be true as the 17 persons who perished in the disaster are bonafide indegenes of the area.

The chiefs are said to have intimated that the young men who work in the Mine do not embark upon any corporate social responsibility (CSR) activities, prompting the youth to question what the Traditional Leaders are talking about.

The Traditional Council seems to be on the side of a Chinese mining firm Shaanxi mining company and have defended the company for engaging in large scale mining in  the form of deep shaft mining.

But the youth argue again that this assertion by the chiefs cannot stand, based on the fact that the entire area is a small scale mining area.

They accuse the company of using a license meant for small scale mining to do large scale mining.

In an attempt to show their anger at the way the Talensi Traditional Council is handling the matter through a peaceful demonstration, they applied for a police permit as per the dictates of the public order Act.

But to their surprise, the police rather foiled the demonstration, with the Upper East Regional Police command seeking a court injunction on the demonstration which was scheduled to take place yesterday, Monday, February 11, 2019.

The Concerned Citizens of Talensi have vowed to explore every means possible to register their displeasure at the mean manner in which the youth are being treated by the Traditional Council.

More on this developing story.