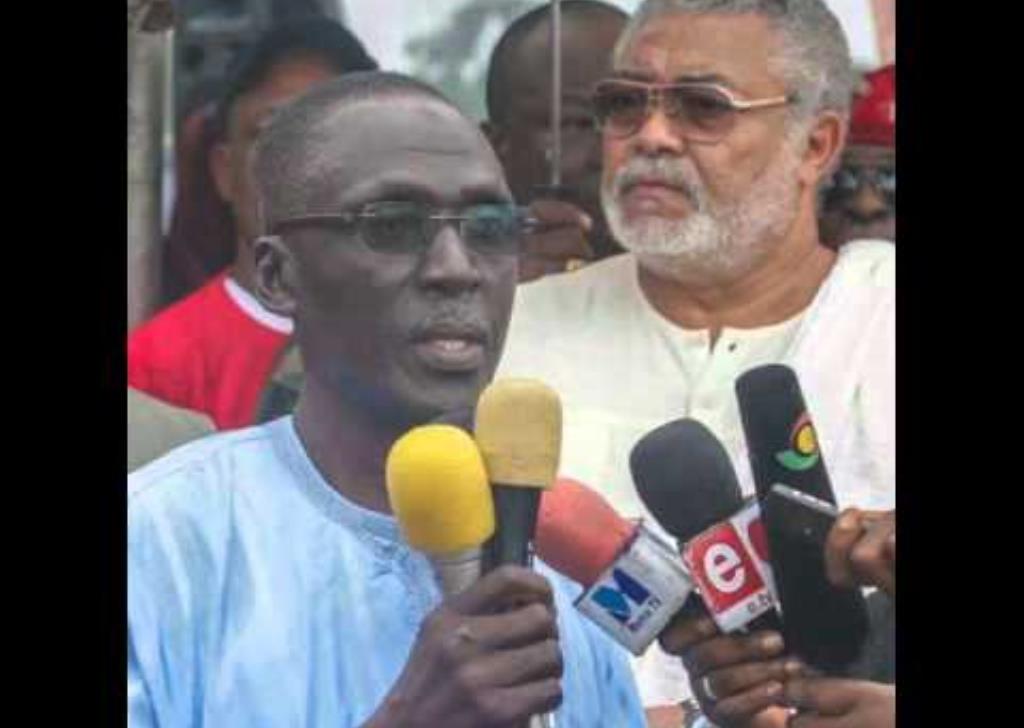 The immediate past national treasurer of the opposition National Democratic Congress (NDC), Alhaji Abdullah Ahmed Abdulla, popularly known as Alhaji PMC has said he is no longer able to contain the deep rooted lies in the NDC and has therefore decided to say good bye to active party politics.

According to him, small smalls boys who have no experience and can best pass for latter day saints have hijacked the party and have turned it into a lies manufacturing machine with which they insult and malign well-meaning members and elders in the party.

“I have retired from politics so I have put it in a box and hid it under water. So if someone says I am preparing to establish a political party it does not make sense at all. It is because of these lies I have retired from active politics. I do not feed on politics neither do I survive on that, it is the rather other way round and I have vowed not to let that happen again. I don’t know anything about it…why will we at this age be thinking of going to establish a political party? Would we call it a party for the oldies or what?” he quizzed.

The politician and businessman who is a known Rawlings loyalist was recently accused alongside former Defense Minister Dr. Benjamin Kumbuor among others being instigated by former president Rawlings to form a breakaway party from the NDC.

They have all, including the former president since denied the allegations.

“Where do you think it is coming from, it is coming from within the NDC not from NPP. Small small boys behind the presidential candidate know how to run but do not know how to talk. No sensible party person will make such an issue public. They are solely responsible for the falsified information”, he opined.