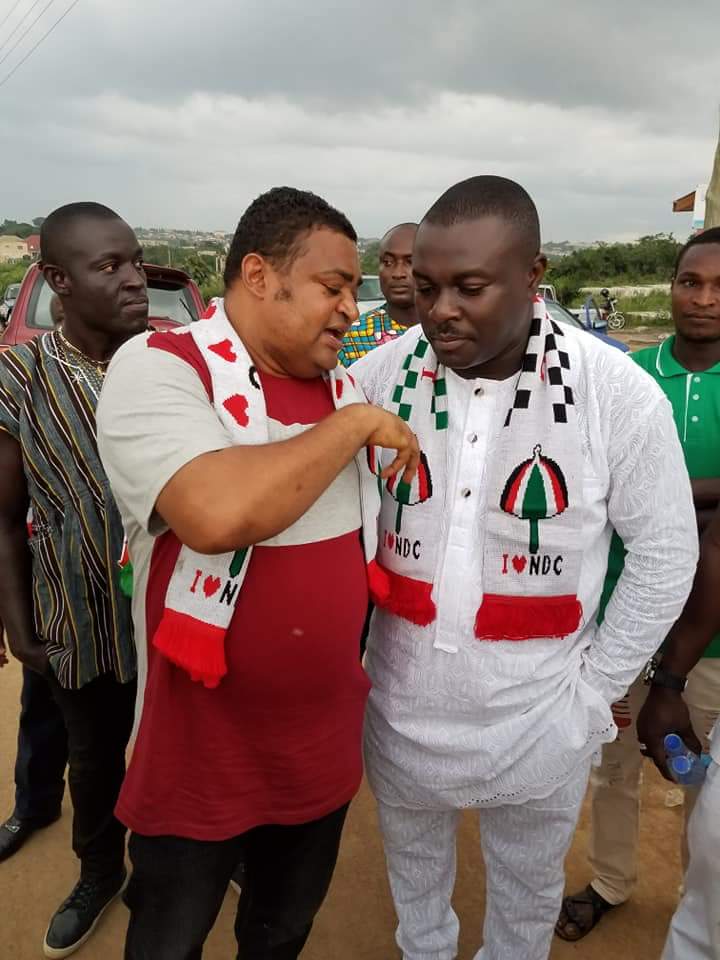 Some Members of the opposition National Democratic Congress (NDC) in the Ashanti Region are blaming the seeming tension within the ranks of the party to a turf war between the regional chairman Augustus Nana Akwasi Andrew and former deputy Regional Minister, Joseph Yammin.

According to them, Mr. Yammin after losing the regional chairmanship position in a hotly contested election to the current chairman has assumed a posturing that points to a de-facto regional chairman.

The members who spoke to BestNewsGH.com on strict condition of anonymity said the two publicly paint a picture as though everything is alright, whereas they remain very bitter rivals.

They said the current regional chairman is not happy given the fact that he is usually sidestepped and sidelined by the party’s national executives when very important decisions are taken concerning the region, and that he is always left of such meetings.

They say things got to a crescendo in the lead up to the party’s flagbearership election slated for 23rd February 2019, when the national leadership has practically ignored Mr. Augustus Nana Akwasi Andrew and chose to deal with Mr. Yammin who is a known John Mahama boy.

Their comments come on the back of the gun attack that led to the killing of one person and left another person in critical condition during a meeting involving the National Chairman of the NDC, Samuel Ofosu Ampofo, the General Secretary, Johnson Asiedu Nketia, a deputy General Secretary, Barbara Serwaa Asamoah and some regional party executives.

They say the current regional chairman and his followers feel isolated, threatened and marginalized and are fighting back, hence the seeming tension in the party in the region.