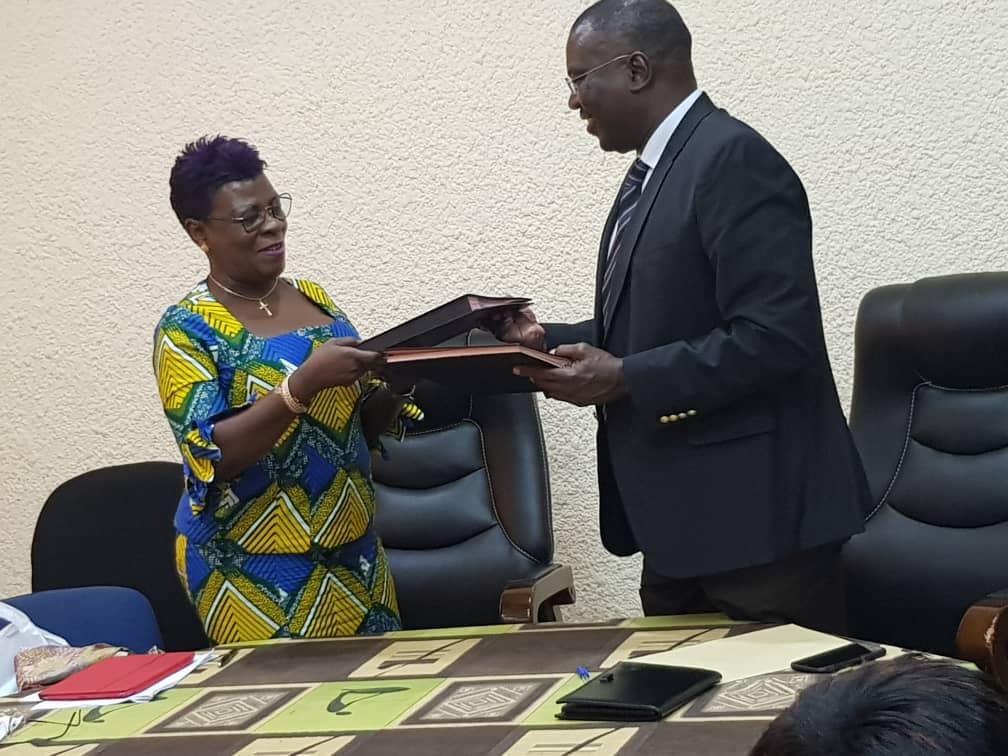 The MoU will define a bilateral cooperation between the two parties aimed at strengthening their roles in the promotion and implementation of policies geared towards continued improvement of the efficiency of the transport chain between Ghana and Burkina Faso.

The two sister state agencies per the agreement have also committed themselves to some areas of cooperation: offer mutual assistance to shippers and other stakeholders in the transport chain; exchange relevant information on international trade; conduct joint studies and research in areas of common interest to shippers of both countries and also institute effective tracking systems for monitoring the movement of cargo on the corridor.

Additionally, Ghana and Burkina Faso will among other things collaborate in the area of ICT in the collection, processing and exchange of statistics and support each other in negotiations with shipowners and agents, freight forwarders, port authorities and other service providers in the transport chain.

The signing of the agreement is a renewal of the commitment of both organisations to the terms of the MoU which was first signed in 2007 and also a review of certain provisions to reflect and address contemporary demands of the transit trade regime between the two countries.

The Chief Executive of the Ghana Shippers’ Authority Ms Benonita Bismarck, who signed the MoU on behalf of the GSAdescribed Burkina Faso as a strong international trade ally which accounts for about 80 per cent of totalimport transit cargoes passing through Ghana’s ports.

She said the provisions of the agreement will be vigorously pursued to the mutual benefit of both countries and not allowed to gather dust.

“It is my hope that the relationship between Ghana and Burkina Faso will grow from strength to strength especially as the two countries are going to be connected by rail in the very near future”, she added

On his part, the Chief Executive Officer of the Burkina Shippers’ Council, Erve Sebastien Ilboudo, also expressed his outfit’s commitment to addressing trade bottlenecks between the two countries.

A Joint Technical Committee has been formed to see to the implementation of the MoU on various activities.