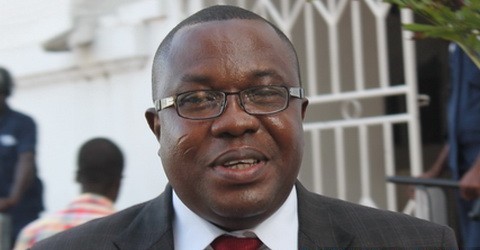 National vice chairman of the opposition National Democratic Congress (NDC), Samuel Ofosu Ampofo has said no country in the West African sub-region currently practices the semester system of education at the second cycle level as is being introduced by government on the back of the newly implemented Double-Track system.

According to him, all of the countries in the sub-region are practising the trimester system as in the first, second and third term system.

Another issue of concern to the aspiring national chairman of the NDC is the fact that teachers will be affected by the new system since they will have no time to themselves, emanating from the fact that as soon as the first batch leaves school, the second batch will also take their turn.

He explained that the teachers will be reeling under severe pressure, a situation he argues will have adverse impact on all facets of their lives including family, health, social and economic among others.

Mr. Ofosu Ampofo wants government to have a rethink of the Double-Track policy in order not compromise the future of the students, adding that all options must be weighed and the best decision arrived at in the national interest and to salvage the education sector in the country.