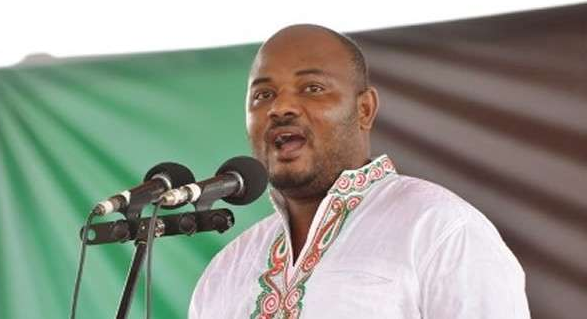 Deputy National Coordinator of the National Disaster Management Organisation (NADMO), Abu Ramadan says the opposition National Democratic Congress should be praised for organizing an incident-free national delegate’s conference in which aspirants, supporters, delegates and members could move about freely without fear of intimidation or brutality.

According to him, this year’s conference was a departure from previous ones in which people were manhandled and beaten in some cases for not supporting particular aspirants.

Mr. Ramadan who was speaking on Accra based Asempa Fm and monitored by BestNewsGH.com said the same cannot however be said about the organization of the event which lasted 40 hours plus.

According to him, there’s no political party that would go on the tangent the NDC went in terms of its last national delegates conference, describing it as very poorly organized.

“You would realize that in the political history of this country, this was the longest Congress to be held ever and I am sure it will be the longest and the last because no political party will follow that tangent” he said.