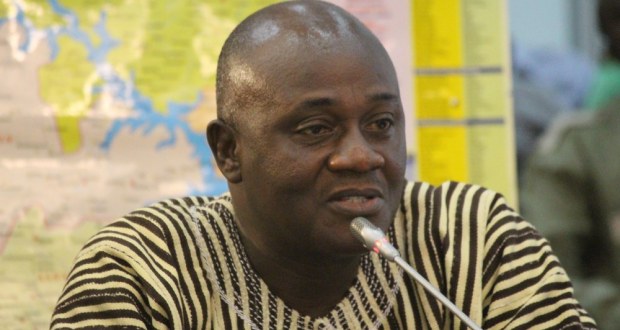 The chief of Ahafo in the Brong Ahafo Region has threatened to ban any indigene who travels during the festive season and refuses to vote in the impending referendum that will pave way for the creation of the Ahafo Region.

Nana Attah Mensah II says he will not risk anything that will compromise the chances of the Ahafo Area getting its own region.

According to him, the creation of the region will open the place up for enormous development.

“If the region is created, will get our own police headquarters, military barracks, hospitals and a University. So everybody must be available to vote so that we obtain the 80 percent in the referendum. If anyone goes anywhere during the Yuletide, the fellow should remain there. Because if they come back I will banish them” he noted.