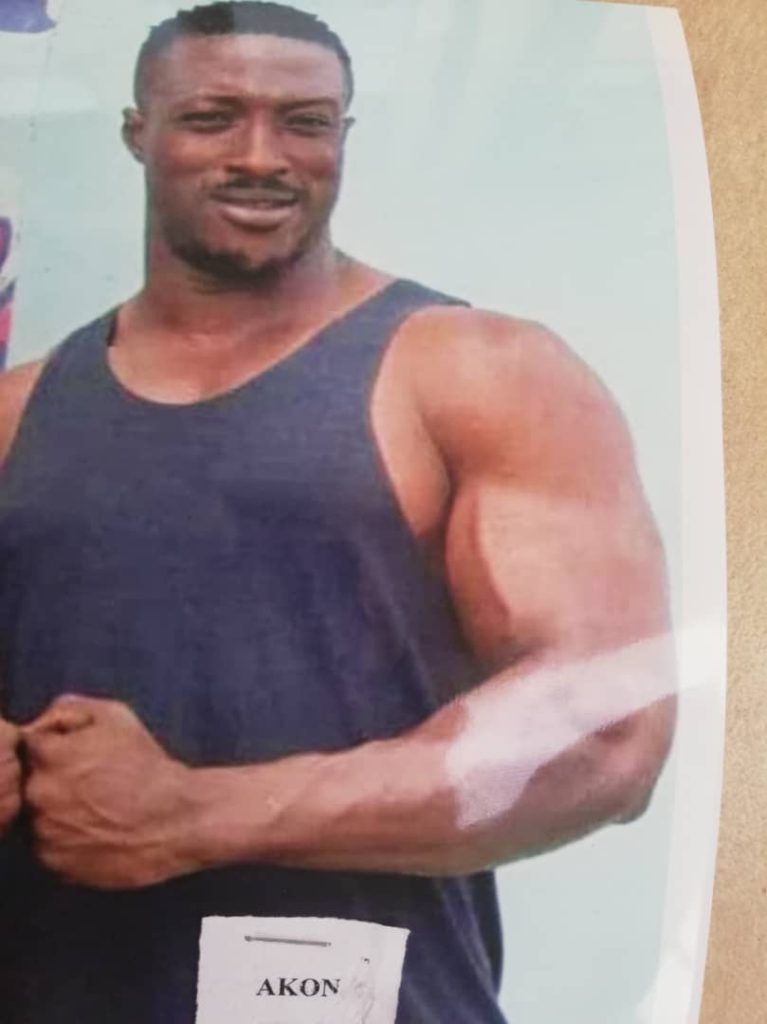 One of the suspects named in the NDC shooting is suffering life-threatening wounds after some thugs believed to be part of a vigilante group, the Hawks stormed his residence and stabbed him in the process.

The gang numbering about 20 who were at his Kenyasi-Abirem residence Thursday, and in a Rambo style subjected Hussein to severe beatings stabbing him in the process.

It is believed that one West, who sustained gunshot wounds during the ensuing melee at the party office some months ago was also spotted at the scene.

Family members who were stunned by what was happening rushed to the police who consequently rescued the suspect.

“The family is shocked over the development. They tortured my brother. We don’t know where he is now so I am going to the Police headquarters to find out where my brother is. He is innocent,” Samira Hussein, a sister of the victim, said in an interview.

A video circulating on social media saw Akon, as he is affectionately called lying helpless with knife wounds at his back and thighs.

It is believed that the armed gang committed the crime in retaliation to the shooting incident that occurred at the NDC party office in Kumasi.

The suspect who was handed over to the police has since been transferred to the Ashanti Regional police headquarters.

Meanwhile, family of the suspect is outraged over the incident as police is tight-lipped about the whereabouts of their son.

The police is yet to officially comment over the issue.