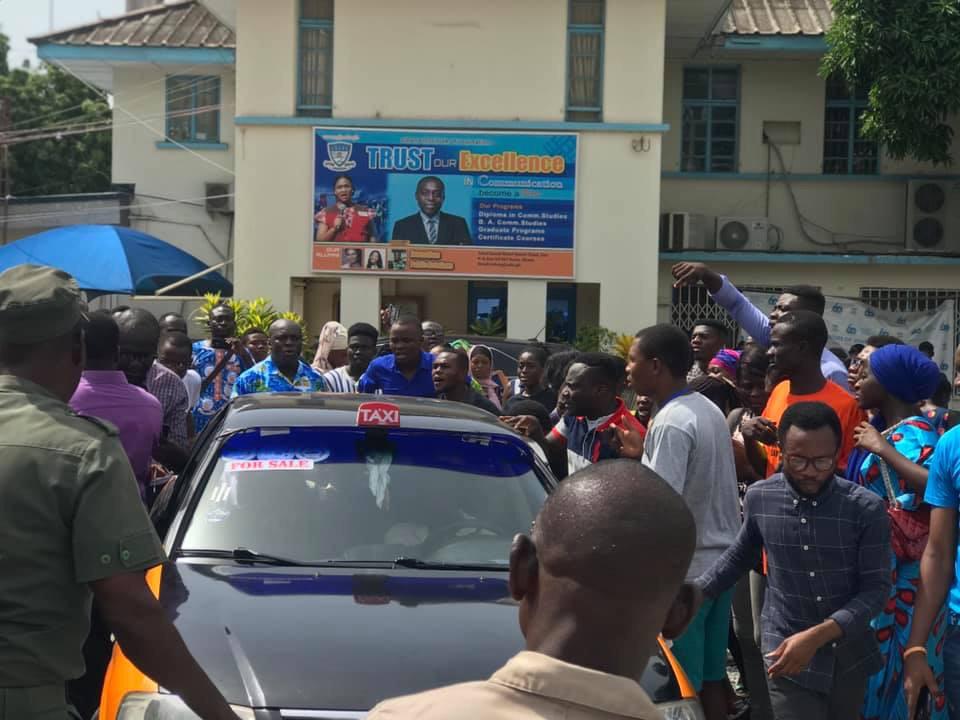 A student of the Ghana Institute of Journalism (GIJ) has been arrested by the police for attempting to engage in double-voting in the ongoing Student Representative Council (SRC) elections.

The male student was said to have been caught red handed trying to thumb-print several ballot papers by some of the students who raised an alarm.

This drew the attention of the police to the scene who moved in swiftly and took charge of the situation, arresting the culprit whose identity has been concealed.

It took the intervention of the police to restore law and order as most of the student tried beating up the culprit.

Information available to BestNewsGH.com indicate that normalcy has been restored and the voting process has resumed.