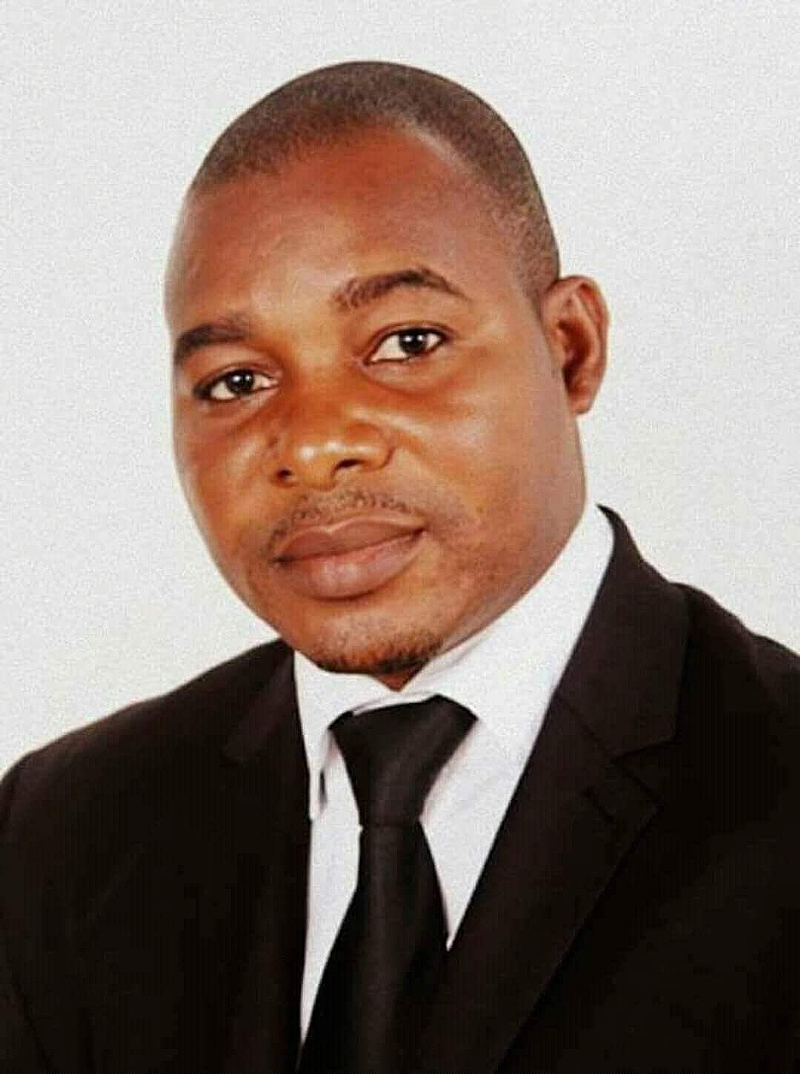 The Municipal Chief Executive for Obuasi in the Ashanti Region, Elijah Adansi Bonah has said a new lease of life has engulfed the Obuasi township following the reopening of the Anglogold Ashanti Mine by President Nana Addo Dankwa Akufo-Addo.

According to him, the town is beginning to gather steam in anticipation of returning to its once vibrant state as it is noted for.

The Municipal Chief Executive said the closure of the Mine in 2014 has greatly affected economic life in the Municipality and rendered many youth jobless, adding that its reopening is a very big blessing for the people of the area.

‘’We were virtually dead as a people, without the Obuasi Mine. The youth became despondent and jobless and things got bad by the day. We are very grateful to the president and government for this historic feat. Adansiman and Obuasi are grateful to him’’ he said.

According Mr. Adansi Bonah, the reopening of the Mine would in no small measure help boost the local economy in the Obuasi township and its environs and keep the teeming youth engaged in productive ventures.

He said the process of employing workers to work in the Mine has begun in earnest with City Authorities collaborating with officials of the company to ensure a smooth exercise as far as employing the youth is concerned.