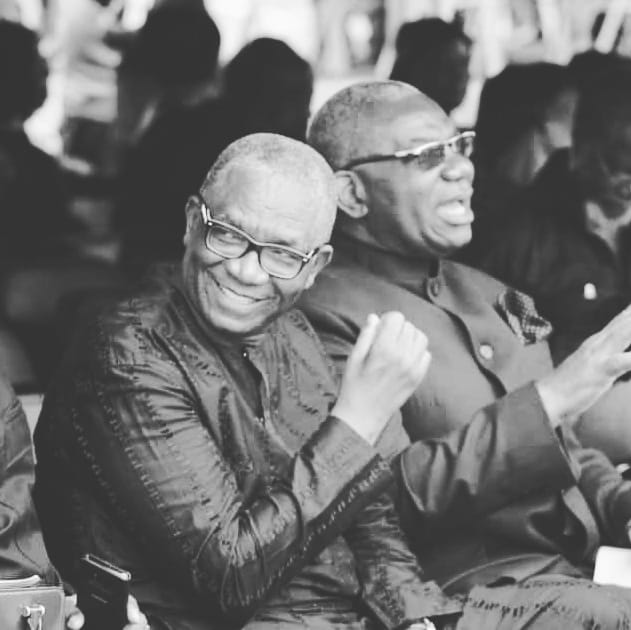 President Nana Addo Dankwa Akufo-Addo will join part members and supporters of the ruling New Patriotic Party (NPP) at the Bawaleshie Park in the Ayawaso West Wuoguon constituency in a candlelight vigil in memory of the late Member of Parliament for the constituency, Emmanuel Kyeremanteng Agyarko.

A statement signed by the National Organiser of the NPP, Sammi Awuku extended an invitation to all sympathizers and the general public to join the president and the party to accord the fallen Member of Parliament the respect that is befitting of a man of his stature.

‘’Attendees are expected to be in either red or black apparel for the occasion. The converging point is the Bawaleshie park at 6pm on Thursday’’ the statement added.

The NPP will, in the evening of Thursday, January 24, 2019, hold a candlelight vigil to honour the memory of the late Member of Parliament for the Ayawaso West Wuogon Constituency, Hon. Emmanuel Kyeremateng Agyarko, ahead of his burial and final funeral rites on Saturday, July 26, 2019.

The party, accordingly, invites all sympathizers and indeed the general public to grace this solemn occasion and pay their respect to the distinguished former parliamentarian who had paid his due to this country before his shocking demise.

The Special Guest of Honour is His Excellency President Nana Akufo-Addo. Also in attendance, shall include the Speaker of Parliament, the party’s parliamentary candidate for the impending bye-election in the constituency, National Officers of the party, Ministers of State, Members of Parliament, MMDCEs and other government appointees as well as scores of party loyalists.

Attendees are expected to be in either red or black apparel for the occasion. The converging point is the Bawaleshie park at 6pm on Thursday.