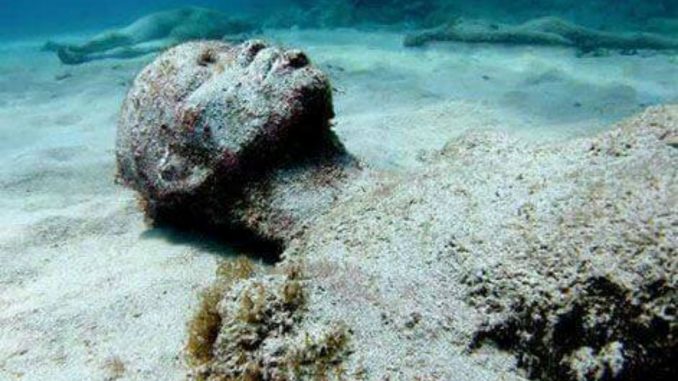 These were not Americans or brazillians or Jamaicans an so on.

They were Yoruba people, Fulani, Igbos, Ashanti, AKan, Mandinka men and women who were thrown overboard by european slave traders either because they were deemed unruly or sick.

They were thrown and fed to the sharks in the Ocean. I have never heard any African government or people, especially in west Africa commemorate these lost souls.

But every year I see African countries participate in other memorials like armenian genocide, the holocaust etc.

No wonder some of these countries are cursed. Go appease your people and remember them.