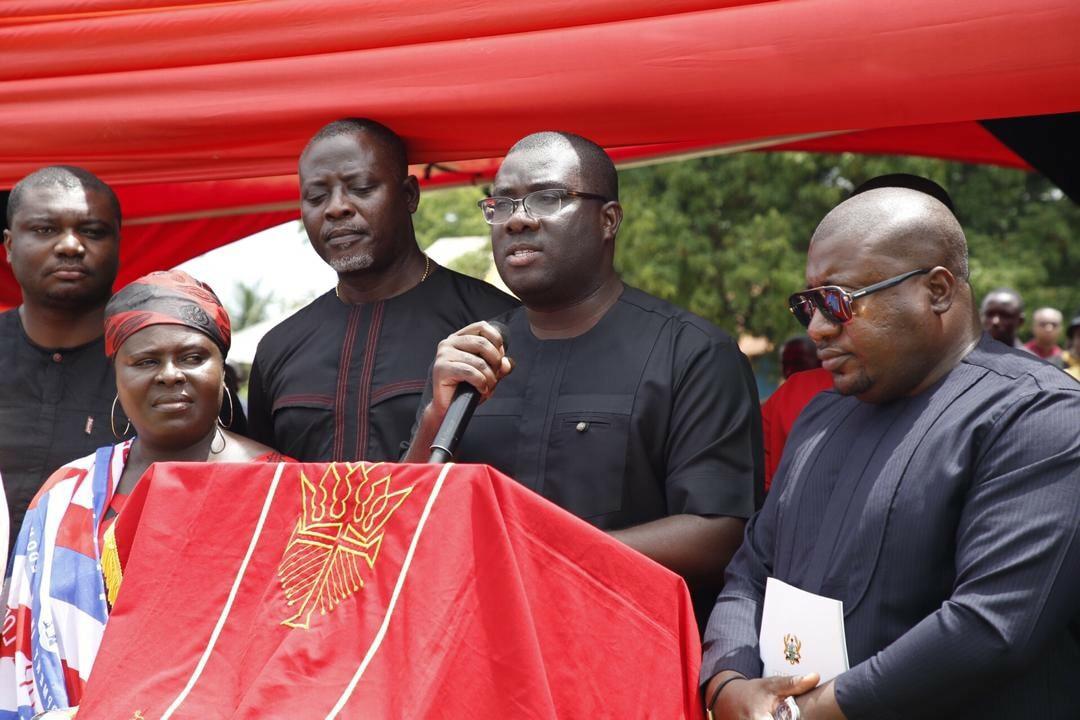 National Organiser of the NPP, Sammi Awuku who led the NPP delegation comprising National, Regional and Constituency Party Executives said the NPP was saddened by the loss of Dr. Kwabena Adjei who served the nation in various capacities including a lecturer in academia and a Minister of state in Politics.

“On behalf of the leadership of the NPP and its rank and file, we once again express our deepest condolences to the family of the late former National Chairman of the NDC party” the NPP National Organiser said.

Among the NPP leadership who accompanied the national organizer were the National Youth Organiser, Henry Nana Boakye and the third National Vice Chairman, Michael Omari Wadie.

The Majority Leader and Minister for Parliamentary Affairs, Osei Kyei Mensah Bonsu as well as the Volta Regional Minister Archibald Letsa were also in attendance. 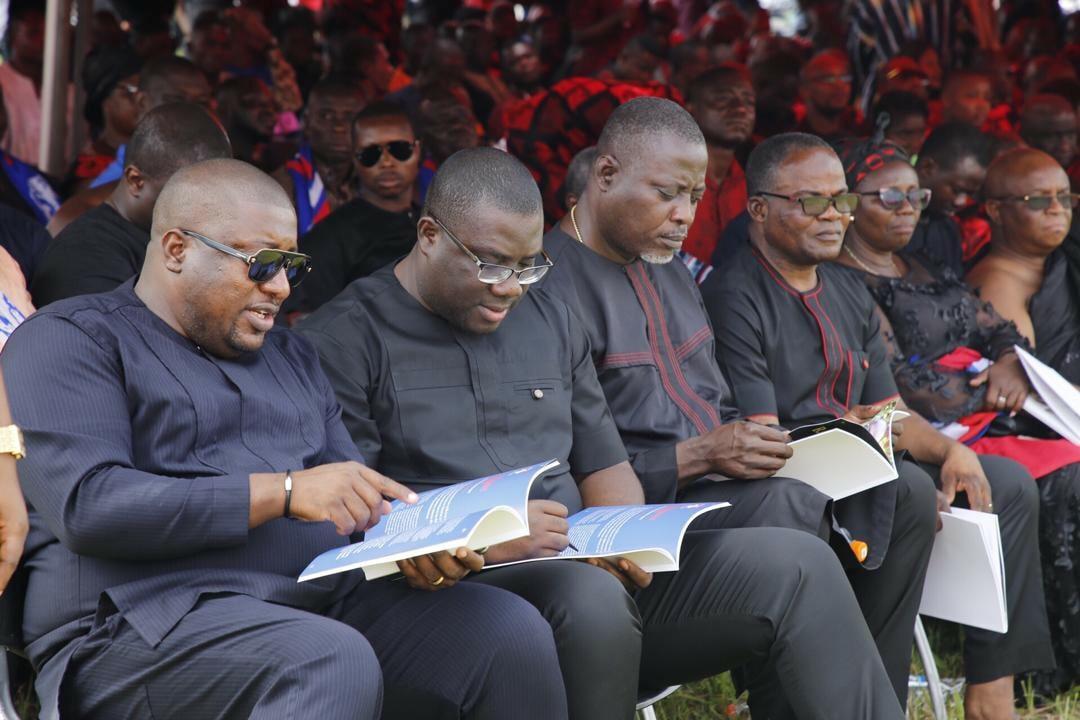 Dr. Kwabena Adjei popularly known as Wayo wayo passed on at the Korlebu Teaching Hospital in Accra on Tuesday, March 12, 2019 after a short illness.

Born on March 9, 1943, Dr Kwabena Adjei is credited with several unique achievements as an executive appointee and an NDC party man from 1987 to 2019.

Especially, it was during his supervision as National Chairman that the NDC returned to power through Election 2008, which was marginally won by the late President J.E.A. Mills.

He succeeded Dr Obed Asamoah as National Chairman of the NDC in 2005 at the “famous” Koforidua Congress which also saw General Mosquito (Johnson Asiedu Nketia] becoming General Secretary of the party.

When he entered politics in 1987, Dr Adjei was instrumental in stabilizing the governance of the Volta Region where appointee changes had become the order of the day and a destabilizing force in 1987 and discharged his obligations as a Deputy Minister or as a substantive Minister wherever he was appointed. 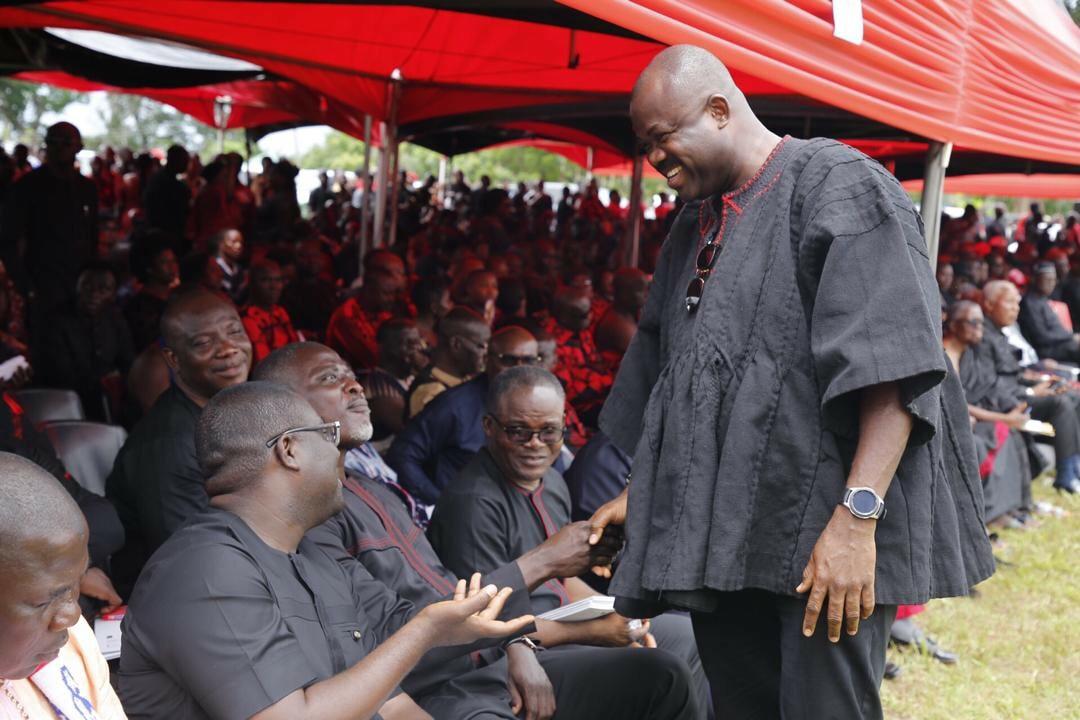 Among other things, he is credited for being politically instrumental in defusing the “time bomb” planted by the breakaway Reform Party to weaken or disintegrate the NDC around 1998-99 and led the NDC to resurrect from its slumber and shutters in opposition to a marginal electoral victory in 2008.

Dr Adjei led the NDC to retain power in 2012 and was deposed by Mr Kofi Portuphy as chairman.

He hailed from Nkonya Ntsumuru in the Volta Region and was an academician, politician and a businessman.