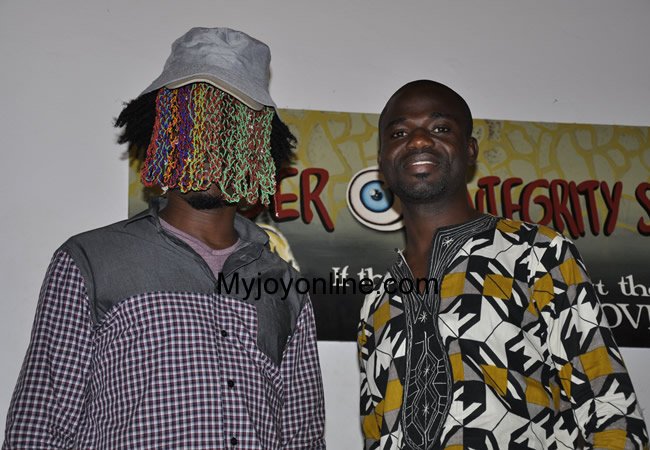 Founding President of IMANI Africa, Franklin Cudjoe says government must pay investigative journalists, Anas Aremeyaw Anas and Manasseh Azure Awuni for doing what the Economic and Organised Crime Office and the National Security should have been doing.

The IMANI boss who has come under attack from various quarters particularly supporters of the ruling New Patriotic Party for being critical of the government in recent times took to his Facebook Page and wrote ‘’time to put the likes of Manasseh Azure Awuni and Anas Aremeyaw on the Consolidated Fund and each paid 30k a month’’.

In his estimation, the two state institutions must be shut down and the office of the Special Prosecutor and Ministry of Justice privatised

‘’We should shut down EOCO and the National Security and outsource their work to these two men. And then privatise the office of Prosecution/Ministry of Justice’’ he wrote.

He added rather sarcastically that ‘’finally, we should sell all publicly owned prisons and hand over their management to me. If you agree, let’s us say prayers in churches, Mosques, Shrines and oh, the Cathedral which will live in our hearts’’.