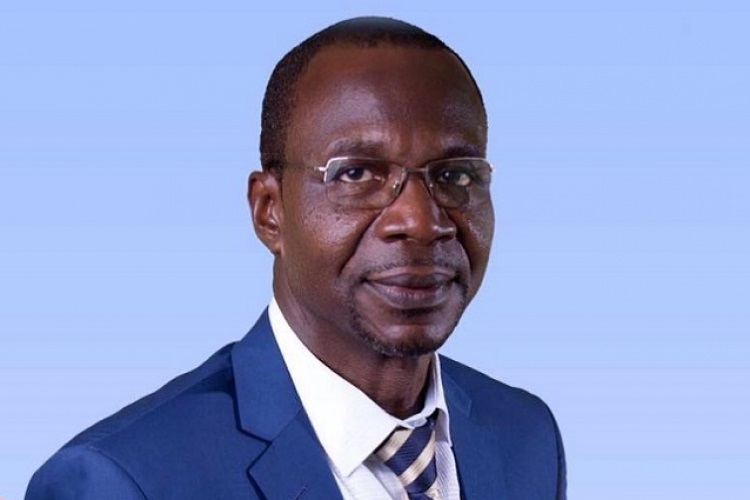 The Ghana Journalists Association has promised to do all it can to ensure that all journalists who have been assaulted by law enforcement officers, particularly the police, gets justice.

According the Association, the police who are supposed to be law enforcers have become law breakers and that the Police administration must be find all such culprits and punish them.

The assurance comes on the back of the assault on three journalists with the Ghanaian Times yesterday, March 14 2019 in Accra.

‘’ The GJA finds the assault by the said police officers barbaric in an era of rule of law when the police are supposed to be law enforcers rather than law breakers. We call on the Police Administration to find and punish the perpetrators of this dastardly act to serve as deterrent to others and redeem the image of the Ghana Police Service from the shameful tag of a brutish institution. This incident must not be added to the list of unresolved cases of assault against journalists by police officers. This culture of impunity must end now’’ the Association said in statement signed by its President, Affail Monney.

The statement added that ‘’ The GJA will not relent in its efforts to seek justice for all journalists who have been assaulted by police officers in the past and we call on all well-meaning Ghanaians to join us in condemnation of such barbaric conduct by the police. Twenty-seven years into our democratic dispensation, it is important for the police to appreciate that we live under the rule of law and not the rule of the jungle’’.