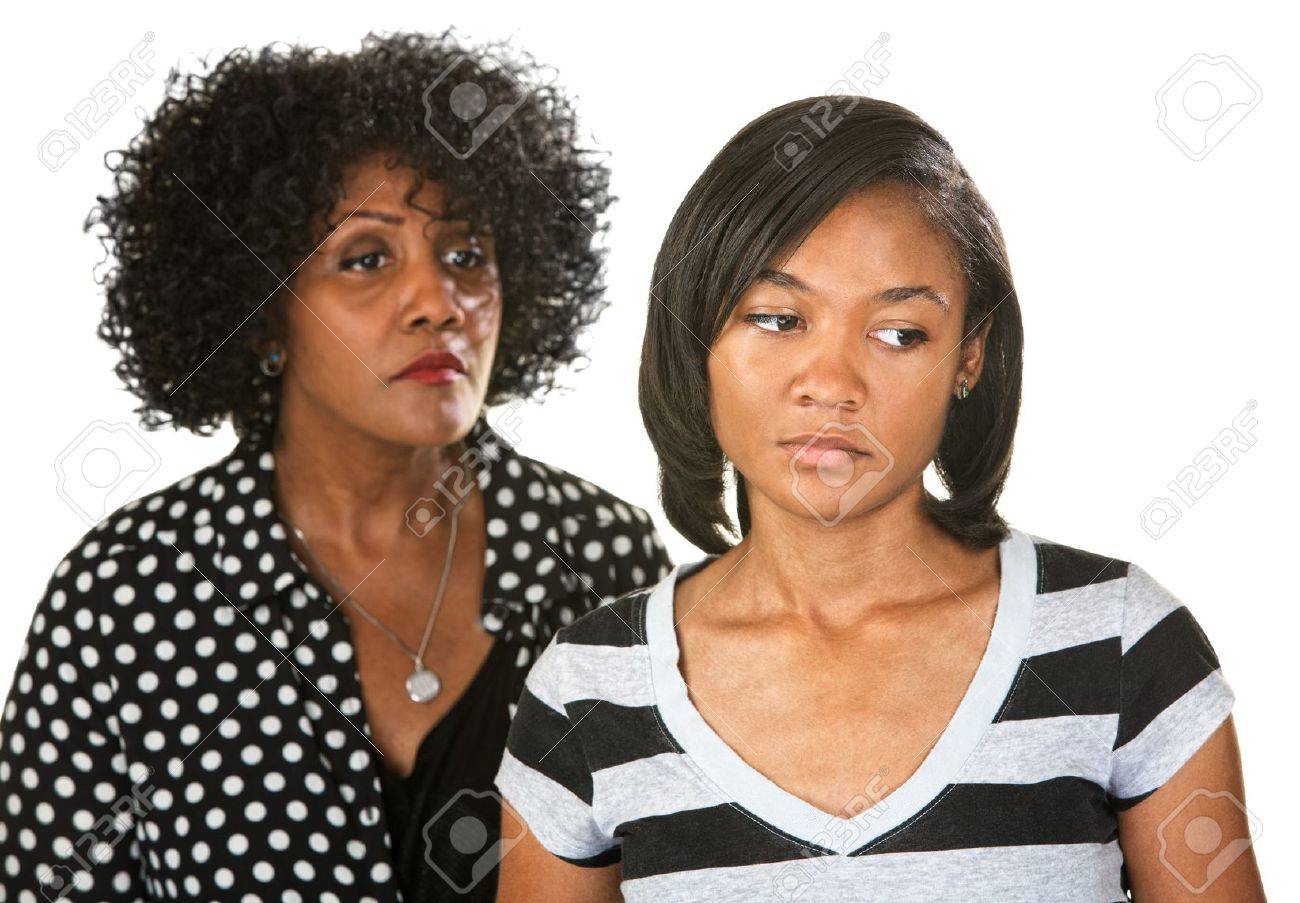 Kuntu Blankson owns block of flats at prampram (a coastal town in the Greater Accra Region of Ghana), which he let out to tenants. Kuntu Blankson built his house about three years ago after he returned from Italy.

David is a bachelor and one of Mr. Blankon’s tenant who always give the landlord’s wife a ride in his car to her office every morning since his office is close to hers. This he was doing with approval of the landlord. The landlord and his wife have been married for 25 years with 3 beautiful children.

Trouble started When news broke to the landlord about a suspicious relationship between his wife and his tenant. Mr. Blankson confronted his tenant (David) with the rumour which he denied.

According to neighbors, there was a huge misunderstanding between the landlord’s wife and their older daughter  one Saturday afternoon when the mother and daughter clashed in David’s room.

Ever since the clash, there has been a serious tension between the mother and her daughter which the husband (Landlord) had no idea about.

Two months down the line, the landlord’s daughter complained to her mother about her inability to flow during the month hence they had checks and discovered she was 2 months pregnant.

All this was in the dark to the landlord until when the wife went to a pharmacy shop to get abortion pills.

The husband (Landlord) was informed by the pharmacist who sold the pills to the wife. After several confrontation by the husband, the wife made it known to the husband that, she and her daughter are carrying David’s babies.The landlord was shocked for a moment.

Mr. Blackson almost lynched David but for the intervention of other tenants. The landlord has with immediate effect evicted David from his flat and has sent the wife packing as well.

The couple are yet to divorce even though they are separated. As for the daughter, she is still living with her dad the landlord.