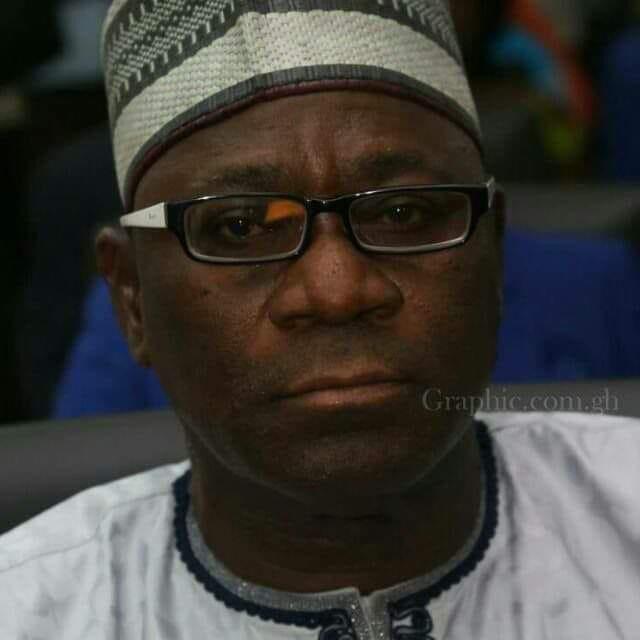 Residents of the Upper West Region are demanding to know where exactly the outgoing Regional Minister, Sulemana Alhassan has been reassigned to.

They want government and president Nana Addo Dankwa Akufo-Addo to come clear and tell the generality of the Ghanaian people where Mr. Alhassan has been posted to, particularly when all those who were affected by the recent reshuffle have been told the specific places they have been reassigned to.

They argue that the outgoing Regional Minister has suffered in the past, emanating from his suspension some time ago and his subsequent reinstatement after he was declared innocent of what he was accused of doing.

President Nana Addo Dankwa Akufo-Addo in a recent reshuffle of government appointees, particularly Ministers of state, appointed Dr. Hafiz Bin Salih as the Regional Minister-Designate for the Upper West Region and stated that the outgoing Regional Minister had been reassigned, without mentioning the specific office and portfolio he is going to.

The residents say the outgoing regional Minister has enjoyed the goodwill of the people of the region and that accounted for the massive support he enjoyed from political, social and economic forces in the region when he was suspended.