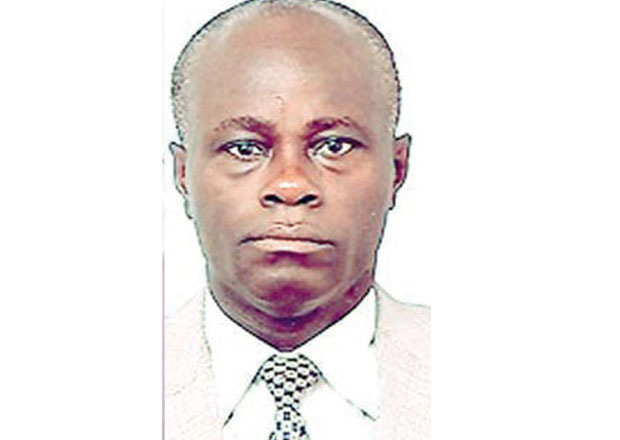 A statement signed by the NPP Regional organizer, Percy Dennis Quaicoe read in part that ‘’ I want to put it on record that the regional chairman of NPP in central region has not directed me or anybody in the region to inform any constituency chairman to form any intelligence vigilante group in the region for election 2020’’.

According to Mr. Quaicoe, he has not also issued any statement to that effect and that what is currently circulating on social media is fake and should be treated with the contempt it deserves.

‘’The message is just a diversionary tactics hatched from the NDC communication outfit in the region to sway the region from the activities the regional Party is undertaking across the region where the various wings are being inaugurated in the constituencies to begin our campaign in maintaining and recapturing the lost Parliamentary seats in the region’’ the statement added.

It continued that ‘’we are by this, calling on all the media houses to throw the statement away and let’s all focus on how we can end the vigilantism in the country as it was stated by His Excellency Nana Addo Dankwa Akufo-Addo in his 3rd state of the nation’s address’’.