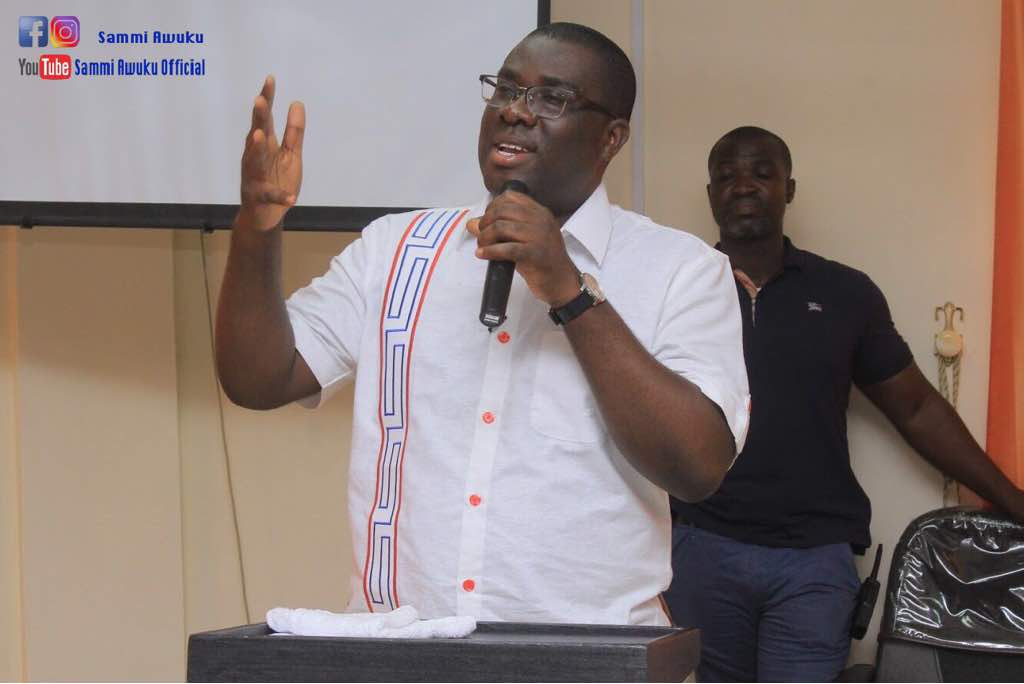 The National Organiser of the ruling New Patriotic Party (NPP), Sammy Awuku has been meeting vigilante groups affiliated to the party in the Northern part of the country to impress upon them to tone down on their activities as government and President Nana Addo Dankwa Akufo-Addo take steps to address the menace.

Mr. Awuku who has been touring the North with other organisers at the national level including the National Youth Organiser, Henry Nana Boakye, the National Women’s Organiser, Kate Gyamfuah and the National Nasara Coordinator Abdul Aziz Haruna Futa and their deputies met with the Invincible Forces, the Rock as well Kandahar boys.

Mr. Awuku and his team have been touring the various constituencies in the Upper West, Upper East, North East, Northern and the Savanna Regions and took time to explain into detail, why the government and the president was bent on curtailing the activities of vigilante groups in the country.

He argued that it was to stamp out every form of violence in the country’s political and democratic space while preserving and promoting the tenets of democracy and the rule of law.

He was hopeful that the Akufo-Addo sanctioned-meeting between the ruling New Patriotic Party (NPP) and opposition National Democratic Congress (NDC) will set out modalities that will eventually lead to the disbandment of such groups in the country’s political space.

The meetings with the various vigilante groups have been described by some political watchers as an exemplary move, with calls on the other National Organisers of the other political parties, particularly the NDC to do same as a show of commitment to ending the menace.