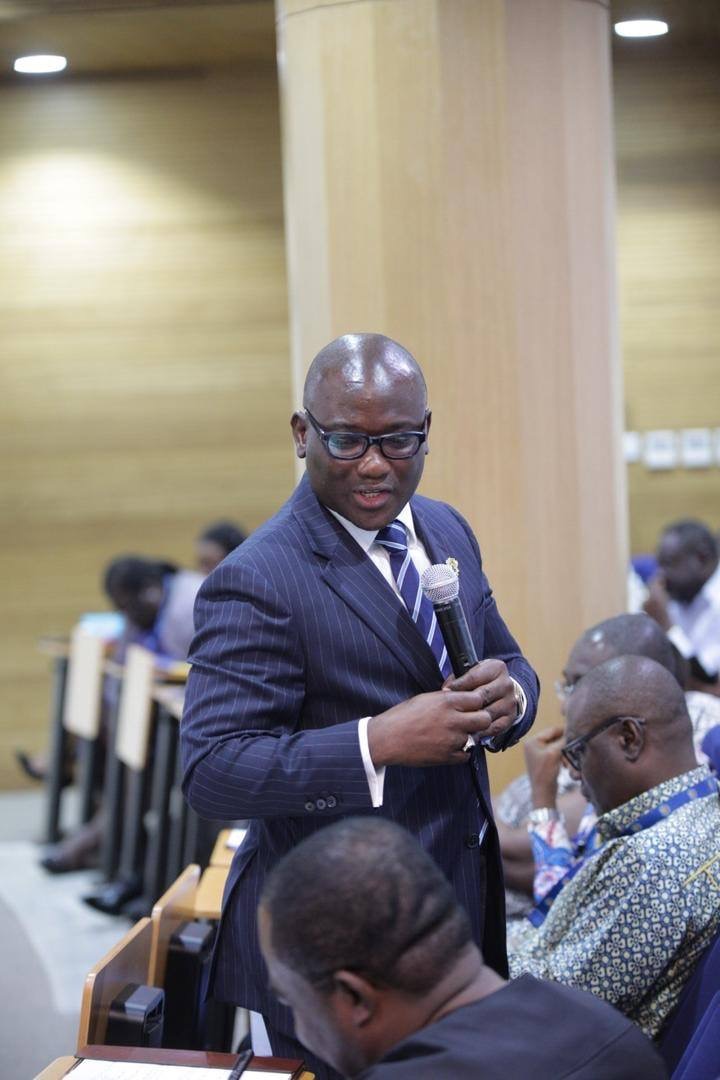 Exports of Petroleum products in the country have declined by a whopping 93 percent, due to illegal activities in the sector, Chief Executive Officer of the National Petroleum Authority, Alhassan Tampuli has revealed. 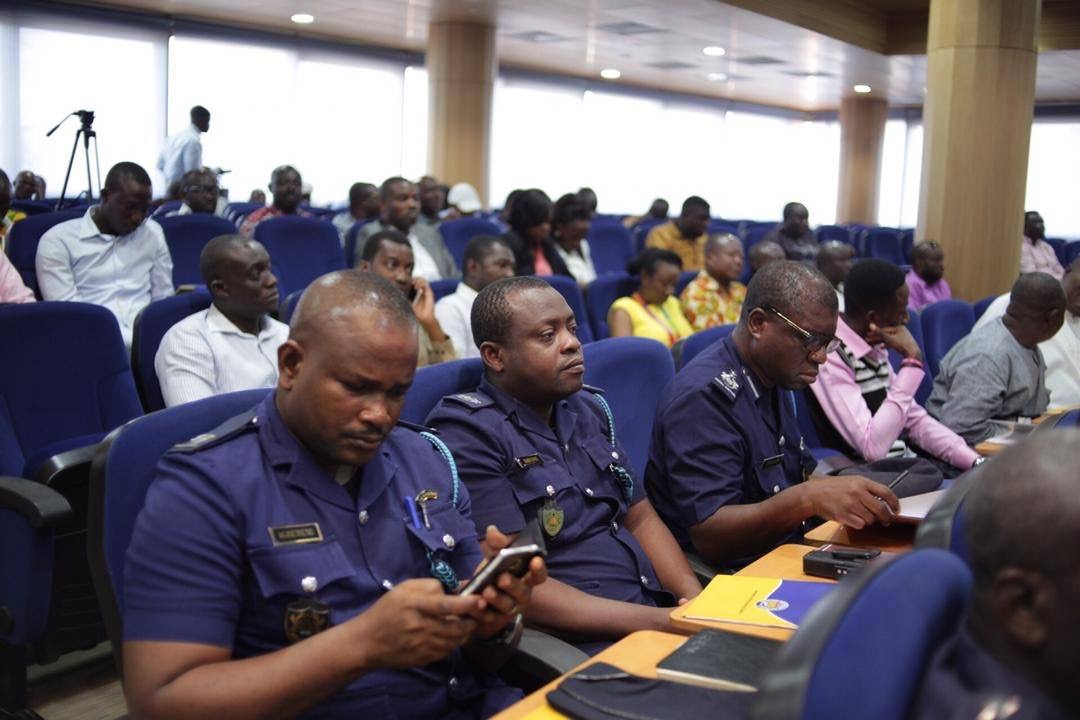 According to him, the Authority has instituted measures to ensure that such illegal activities are curbed, explaining that the decline in exports from 30 million litres to a mere 2 million litres in just one year was very unfortunate and a big worry to the Authority. 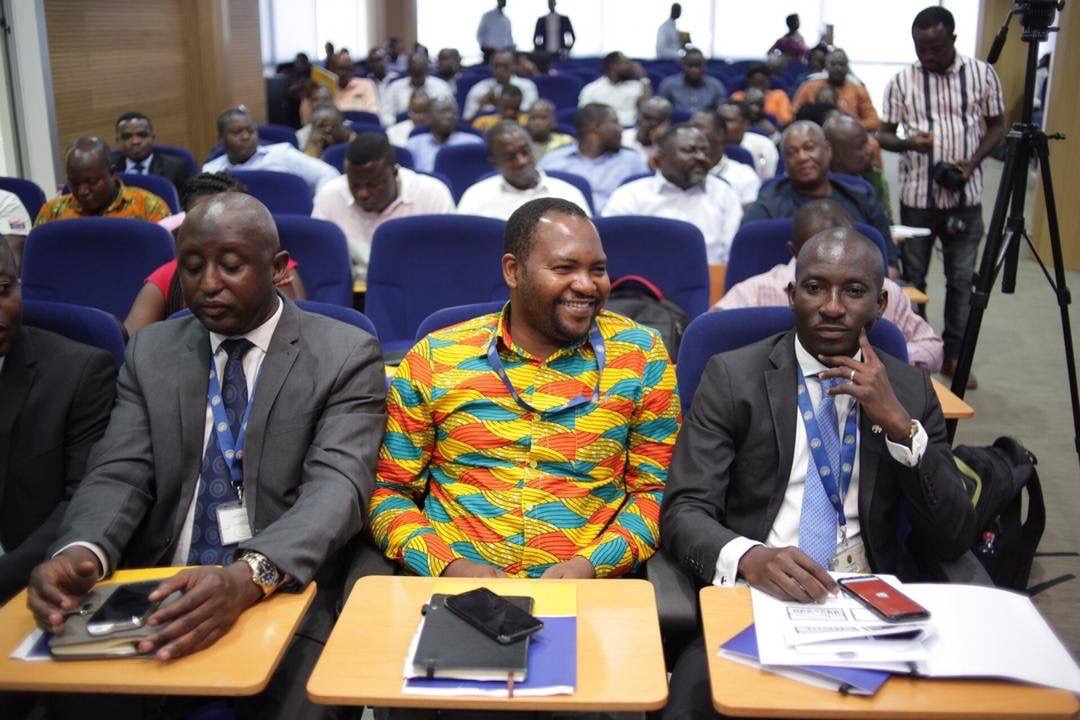 Mr. Tampuli was addressing Industry stakeholders in the petroleum market when they convened at the National Petroleum Authority’s head office last Tuesday, for a briefing by its Chief Executive, on the state of the Authority.

In the address, Mr. Tampuli reemphasized that the NPA has successfully adopted stringent measures to curb illegal activities in the sector, adding that the plan is to reverse the decline and shore up exports in the sector. 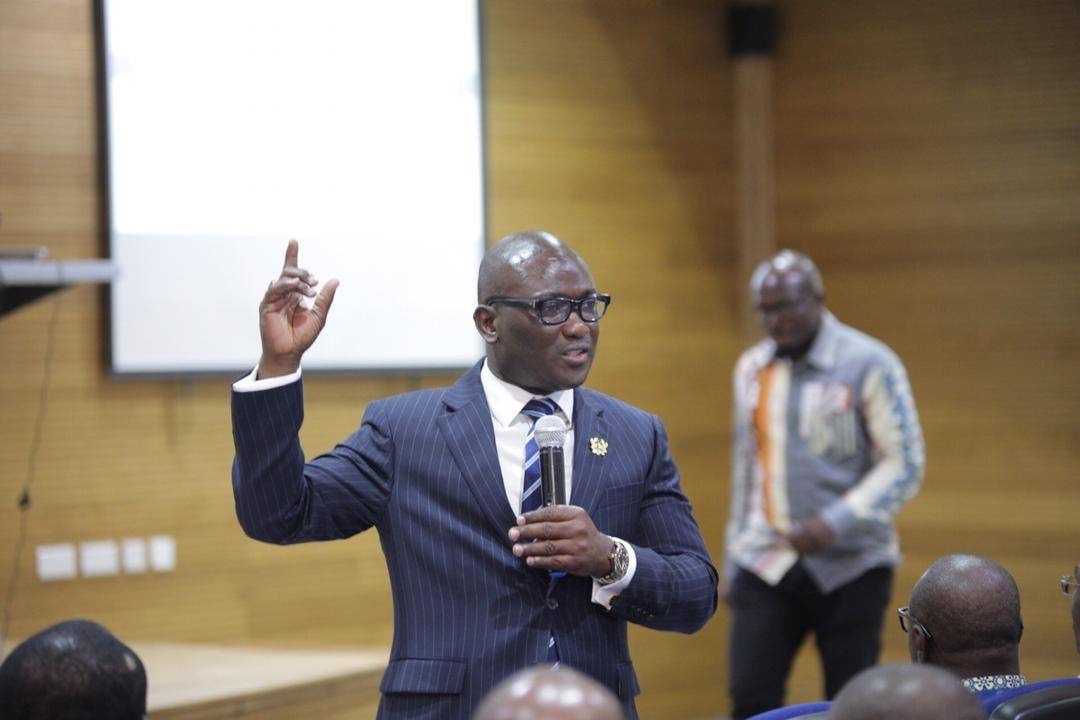 “We at the Authority are poised to ensure protection is given to the businesses of genuine players in the industry and shall work with you to expose the fraudulent ones desperately trying to undermine the decency of the operations,” Mr. Tampuli told the guests that included the Managing Director of the Bulk Oil Storage and Transportation Company Limited (BOST), George Mensah Okley.”