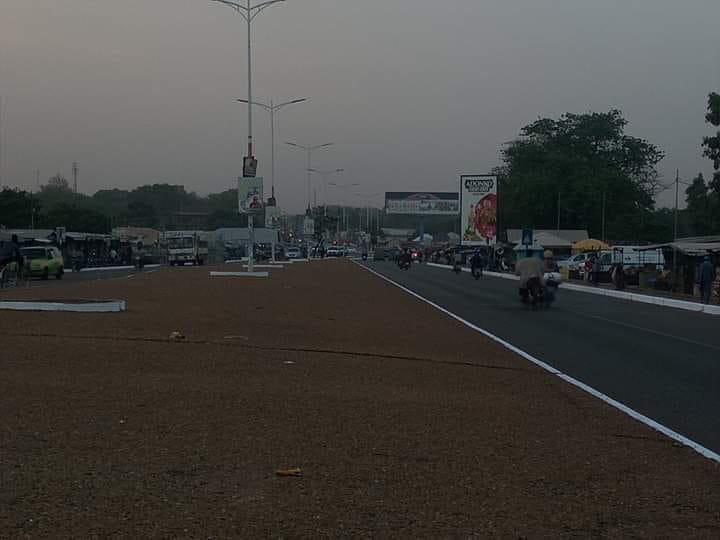 The Northern Regional Capital, Tamale, venue for this year’s Independence Day parade seems to have fully prepared for the event which is the first in the history of the country.

For the first time in the history of the country, President Nana Addo Dankwa Akufo Addo has decided to move the Independence Day celebrations out of the National Capital and has chosen Tamale for the this year’s event.

BestNewsGH.com sources in the Tamale Metropolis reports that the city has been given a facelift with the various streets done.

Billed to take place at the Aliu Mahama Sports Stadium, the event will bring together dignatories from the nooks and crannies of the country who will all converge in the Northern Regional Capital for the event.

The President in his State of the Nation’s Address last week said it will be the first time in the history of Ghana that the celebrations will be held outside Accra.

“In order to reinforce and support the process of reconciliation and the restoration of peace in Dagbon, I have decided that this year, the 62nd Independence Day celebration will be held in Tamale on 6th March,” President Akufo-Addo said.

“This will be the first time in our nation’s history that the celebration is being held outside of our national capital, Accra. I am very much looking forward to it,” he added

Ghana will mark her 62nd anniversary on March 6 this year.