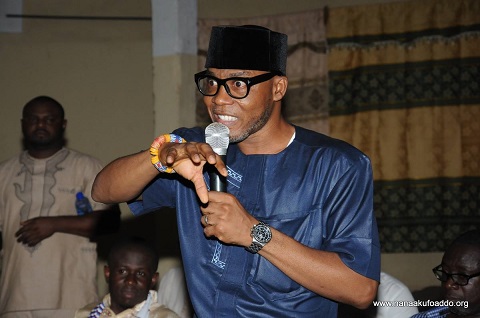 The Chief Executive Officer of the Tamale Metropolitan Assembly, Iddrisu Musah Superior is pushing for a complete boycott of the GHOne Television by the ruling New Patriotic Party (NPP).

He is peeved with the shabby treatment the station is alleged have meted out to the Northern Regional communications officer of the party, Mohammed Issah today, Monday December 17, 2018 when he (Issah) went to represent the party on the station’s morning show.

According the Tamale Mayor, he has received confirmation from Mr. Issah that he was virtually sacked from the show and with no reason assigned by the station for disallowing him to participate in the programme.

“I will formally write to the General Secretary on this matter” he said.