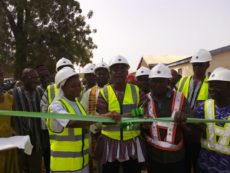 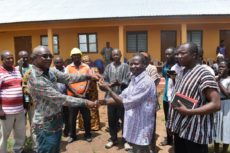 Story by: Stephen Kobom In response to the infrastructure challenges of Kambaa and Danko District Authority Junior High Schools in the Nandom District of the Upper West Region, the Nandom District Assembly led by its District Chief Executive Mr. Thaddeus Arkum Aasoglenang, has handed over two fully furnished 3-units classroom blocks with ancillary facilities to […] 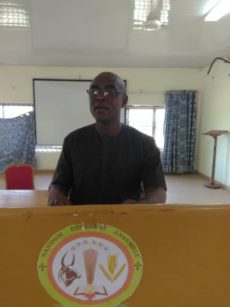 Story by: Stephen Kobom District Chief Executive for Nandom Thaddeus Arkum Aasoglenang has in collaboration with the Upper West Regional and Nandom District Directorates of Education, instituted an award scheme for best BECE performing schools in the Nandom District. This according him forms part of efforts by the Nandom District Assembly to improve performance at […] 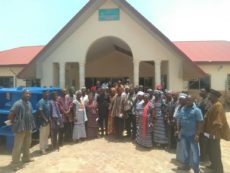 Story by: Stephen Kobom The District Chief Executive for Nandom, Mr. Thaddeus Arkum Aasoglenang says leaders of the Nandom Traditional area have played a very strategic and significant role in the development of the District since its creation. Nandom is one of the two recently created Districts in the Upper West Region. According to the […]