Lazarus Chakwera has been sworn in as president of Malawi after winning an election rerun. “Time has come for us to wake up and to make our dreams come true,” Mr Chakwera said in his victory speech. He defeated incumbent Peter Mutharika with 58.57% of the vote in Tuesday’s poll. In February, Malawi’s constitutional court […] 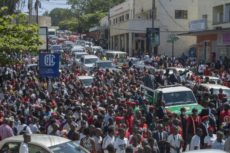 Officials and experts are sounding the alarm as Malawi shifts to top campaign gear with giant rallies for an unprecedented presidential re-run despite the coronavirus outbreak. The southern African country will hold elections in just under two months after the Constitutional Court overturned the results of last year’s controversial elections, which handed President Peter Mutharika […] 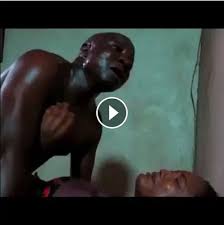 Police in Chitipa are looking for a man identified as Michael Sibale, who is suspected to have killed 33-year-old Lutamyo Kamwela on Sunday, in the area of Senior Chief Kameme on allegations that the latter was having an affair with the suspect’s wife. Chitipa Police Station spokesperson, Gladwell Simwaka said on that fateful day, the […] 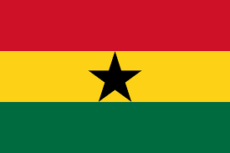 Ghana came third after Botswana and Malawi respectively in the most peaceful country in Africa in the latest Global Peace Index. Ghana placed 44th in the world with Iceland leading the overall chart as the most ‘peaceful’ nation on Earth in the 2019 Global Peace Index. In addition, the world’s overall ‘peacefulness’ has improved for […]

The US ambassador to Malawi has been forced to hurriedly leave the main opposition party’s headquarters as police fired teargas. Police were firing the teargas at protesters outside who were demonstrating against alleged election fraud during the 21 May presidential election. The heavily armed police surrounded offices of the main opposition Malawi Congress Party (MCP) […] 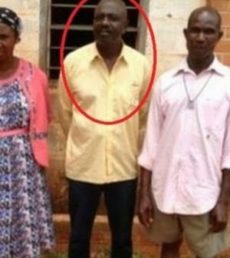 A 53-year-old pastor from Nigeria has been arrested for impregnating more than 20 members of his congregation, including married women and young girls, claiming that the Holy Spirit commanded him to do so. The police spokesperson, Ebere Amaraizu revealed that the pastor, Timothy Ngwu of Overseer of Vineyard Ministry of the Holy Trinity was charged […] 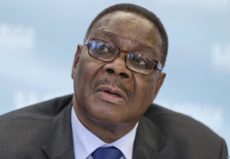 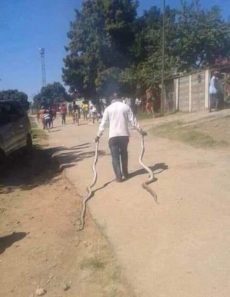 A Malawian man has turned two South African Men into snakes after they attacked him in his house in Durban, South Africa. The attackers according to reports tried to burn another Malawian Man’s house. He charmed and turned them into snakes and dragged them along the streets to the surprise of many including some of […]

On death row in Malawi, Byson Kaula was nearly executed three times – but on each occasion the hangman stopped work before hanging all the prisoners on his list. So he survived… until the country stopped executing people altogether.  Byson Kaula says jealous neighbours were responsible for him being found guilty of murder. It was […] 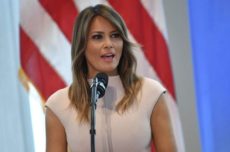 Melania Trump, the First Lady of the United States of America will be in Ghana on Monday 1st October, 2018 as part of her working visit to four African countries on a mission to promote child welfare. Ghana would be the first African country Donald Trump’s wife would visit before proceeding to three other countries […]