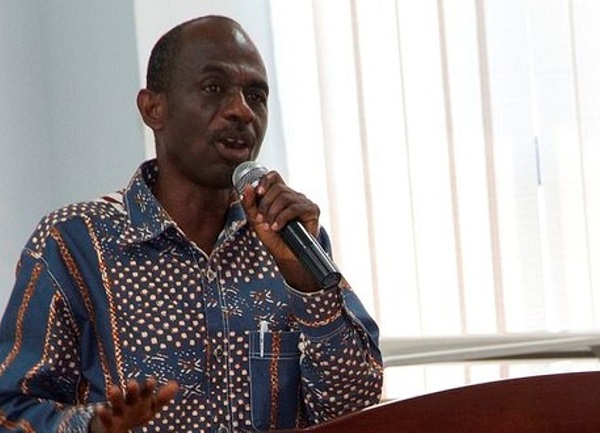 According to him, Mr. Dzeny has proven to be a more efficient, professional and experienced officer of the organization than the Executive Director, ACP KK Amoah.

In his estimation, the suspended regional director was speaking nothing but the truth and his suspension is an indication of government’s unwillingness to fight corruption in the country.

Speaking on an Accra based radio station and monitored by BestNewsGH.com, General Mosquito as the NDC chief scribe is popularly known said the national EOCO boss has disgraced both himself and the country per his action and must be removed immediately.

‘’If your main mandate is to fight corruption and your regional boss say you should start with your own appointees, does this warrant a suspension?  It is absolutely wrong and we cannot allow these things to continue to happen in this country. He should go at once’’ he said.

According to him, the posturing of government in the quest to fight corruption smacks of hypocrisy as there is every indication the fight against graft will continue to remain a mirage under the current government.