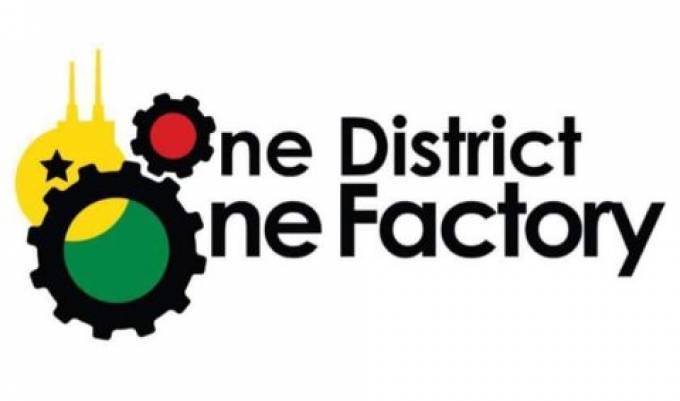 The National Secretariat of the One District One Factory (1D1F) has been burgled.

According to her, the national secretariat is at all times manned by 2 military men who keep watch and take charge of security at the facility.

She said the laptops contain lots of information, but could not tell the extent of loss or items stolen until the police who are currently on their way to begin investigations start their work.

She said the facility has several entry points adding that the military security men were at the frontage when the incident happened, explaining that they burglars used the rear entrance of the building.

‘’I closed from the office last night at 9 o’clock and was woken up this morning by a phone call to the sad news of the break-in. they have made away with laptops, desktops, and plasma televisions among others. Even the president’s portrait on the wall, they took it off but did not take it away. So we are waiting for the police to arrive and take whatever evidence they need to launch investigations before we assess the extent of loss and damage’’ she said.

She revealed no cash was however stolen as the secretariat does not keep money in the office.