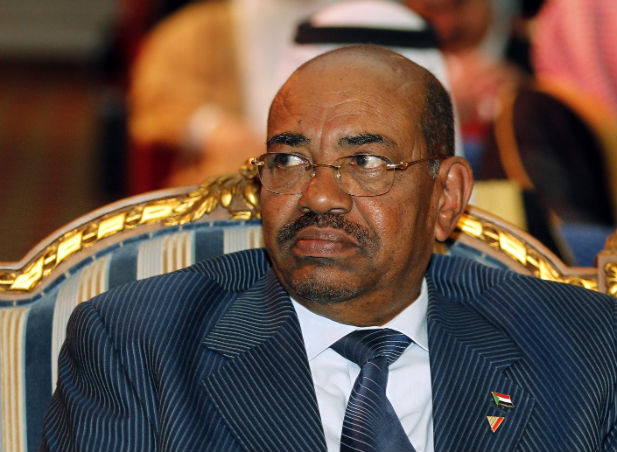 Sudan will form a new government within two days, President Omar al-Bashir said on Monday, a day after he dissolved the cash-strapped administration and slashed the number of ministries by a third to tackle a deepening economic crisis.

Sudan has been looking to cut down spending as it grapples with a crisis-ridden economy battered in recent months by shortages of hard currency and staples like fuel and bread.

After an emergency ruling party meeting to discuss the economy on Sunday, Bashir named a new prime minister, Motazz Moussa, and asked him to form a tighter government of 21 ministers instead of 31 as part of efforts to cut costs.

Speaking on state television on Monday, Bashir said the new government would look to slash government spending “to a minimum” but did not specify the nature of the cuts.

“Within the next two days a national reconciliation government will be formed to implement a program to reduce government spending, reform the civil service, eradicate all forms of corruption, and provide an attractive environment for investment,” the longtime president said.

The ministries to be shelved have not yet been announced, but a ruling party official said on Sunday that the ministers of foreign affairs, defense and presidential affairs would remain in their posts.

A severe shortage of hard currency in the formal banking system has led to a booming black market for dollars where the hard currency currently trades for a roughly 40 percent premium.

This premium has hiked the cost of imports and helped push inflation to about 64 percent in July.

In recent months liquidity of local currency at commercial banks has also dried up, with long queues outside of banks and daily withdrawal limits falling to as low as 500 Sudanese pounds ($17.06) in some places.

Sudan’s economy has been struggling since the south of the sprawling northeast African country seceded in 2011, taking with it three-quarters of oil output and depriving Khartoum of a crucial source of foreign currency.

Bashir, who has ruled since a 1989 Islamist and military-backed coup, has said he will not stand in elections expected in 2020 and appointed a prime minister last year for the first time.