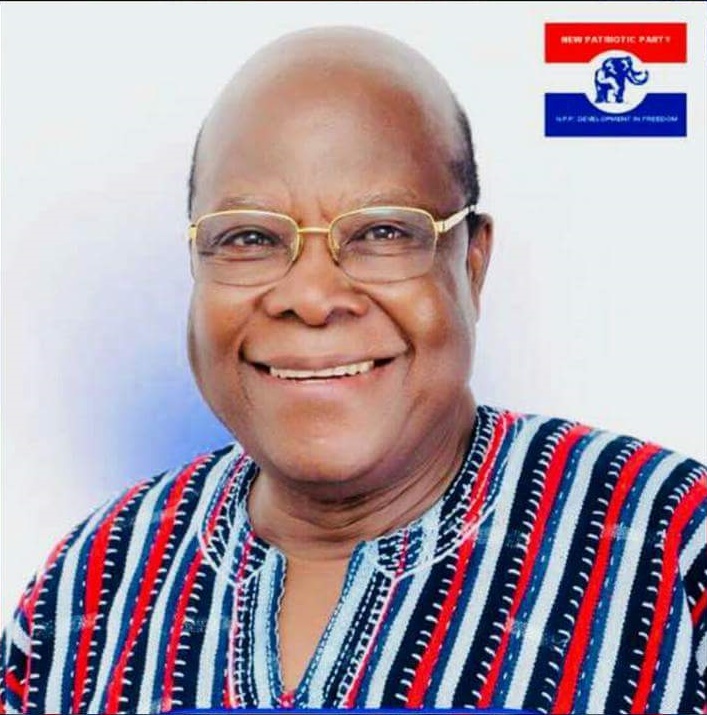 Tension is brewing among regional executives of the ruling New Patriotic Party (NPP) in the Upper West Region over the suspension of the Nadowli/Kaleo NPP parliamentary candidate for the 2016 elections.

Whereas a section of the executives seem to be against the suspension of Mr. Elvis Banoemuleng Botah, others seem to endorse the action by the constituency disciplinary committee.

For example a statement signed by the regional communications officer empathically indicated that based on an appeal by Mr. Botah and a disclaimer by majority of the constituency executives, the regional executive committee has decided to quash the suspension of Mr. Botah, pending a proper investigation into the matter.

The regional communications officer of the party, Ali Buakri, also assured that the regional executive committee will take steps to investigate all the issues in an effort to bring closure to the matter.

But the regional youth organiser Luri Tia John Bosco denied in an interview with BestNewsGH.com that the regional executive committee sat for a meeting to deliberate on the matter.

According to him, the regional communications officer has no locus to sign or author the statement, explaining that it is only the regional secretary of the party that is vested with the power to author such statements.

He said the regional communications officer who signed the statement was not in the region and that he was in Accra, and wondered how someone can be in Accra and sit in a meeting in Wa with other executives to deliberate on such a crucial matter, adding that the statement signed by Mr. Ali Bukari was not even on a letterhead.

Mr. Tia said the defendant, Mr. Botah had been given enough time to respond to the allegations that were raised against him, but failed to appear before the disciplinary committee saying’’ the committee indicated that they had given the defendant enough time to appear before them and the last time was on Friday when he (Elvis Botah) himself agreed and chose Friday to appear before the committee at 2pm. They waited for him and he never showed up. So they were forced to bring the matter to closure. So they wrote to the constituency executives communicating their findings to enable the constituency executives enforce, reject or modify the recommendations and in this instance they accepted the recommendations and proceeded to suspend him’’

According Mr. Tia it is false that all of the regional executive committee members sat for the alleged meeting from which the Ali Bukari statement emanated, adding that out of the ten elected regional executives, only three of them may have attended the said meeting in Accra, if such a meeting indeed took place.