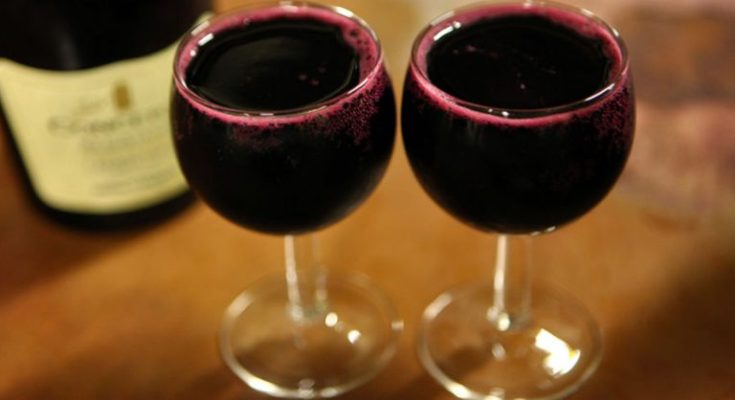 Although medicine has significantly progressed over time and has done great jumps in keeping us healthy, this is not the only thing keeping us going.

So, what`s the secret? A study named 90+ Study started in 2003 with the goal of analyzing the oldest-old which is turning into the fastest growing age group worldwide.  The participants in this study were initially part of another study named The Leisure World Cohort Study (LWCS) which started in 1981.

Utilizing the information from these participants, the team of researchers working on the 90+ Study were able to ask, ‘What allows people to live to age 90 and beyond?’

The goals of the study were to:

The participants in the study are visited two times annually for neurophysiological and neurological tests.

By The Glass Or By The Bottle?

Drinking wine can help, but this doesn’t mean that you should drink a whole bottle with dinner.  Moderation is the key! According to Mayo Clinic, for healthy adults older than 65, moderation is one drink.  For those under 65, it is two drinks. A standard drink is 12 fluid ounces of beer, 5 fluid ounces of wine, or 1.5 fluid ounces of distilled spirits.

It was shown that moderate alcohol consumption provides the following benefits:

A study published in the British Journal of Sports Medicine looked at how physical activity can counteract the negative effects of drinking. Senior author of the study, Dr. Emmanuel Stamatakis studied data gathered from heath surveys from England and Scotland and then divided their 36, 370 participants in three groups.

The groups were divided into those weren’t very active, those with moderate amount of exercise, and those who exercised on a regular basis. Then, the team of researchers looked at how much alcohol the people in each group consumed, respectively.

Calculating 5,735 total deaths over a follow-up period of 10 years per person, the researchers found that compared with lifelong abstinence from alcohol, hazardous drinking was associated with an increased risk of death from all causes. They also noted that the more drinks had weekly, the greater the risk of death from cancer.

When they compared the weekly recommended amount of exercise for adults, they discovered that it “appeared to wipe off completely” the risk of cancer deaths due to alcohol.