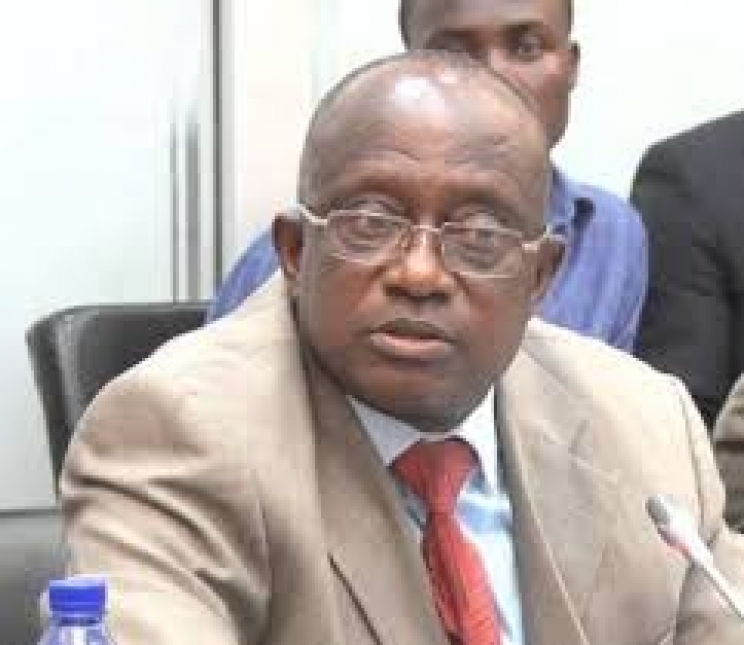 The Ashanti Regional Minister, Simon Osei Mensah has called for an end to the incessant and constant bickering between Members of Parliament and Metropolitan, Municipal and District Chief Executives (MMDCE’s), saying they are partners in development that must collaborate to ensure they deliver on their respective mandates.

Speaking at recent joint workshop for Members of Parliament and MMDCE’s, the minister said the two sides have a common agenda which is to develop their respective areas and therefore must focus on delivering that mandate instead of engaging in a turf war.

“If our prime focus and consideration is the development of our areas, I don’t see why we need to fight because ultimately the development of the area will also have a positive reflection on your ability to deliver the needs of the people. As you fight for the various turfs and development suffers, you are the people who will be blamed. It will be an indication that you are a non-performer and you don’t even think about the people” he said to the participants who included the Vice President, Dr. Mahamudu Bawumia as special guest and the majority leader, Osei Kyei Mensah Bonsu.

Mr. Osei Mensah called on the participants to close their ranks and work hard to justify the government’s continued stay in office, adding that if they perform abysmally and the party is voted out of power, the will also lose their positions and power.