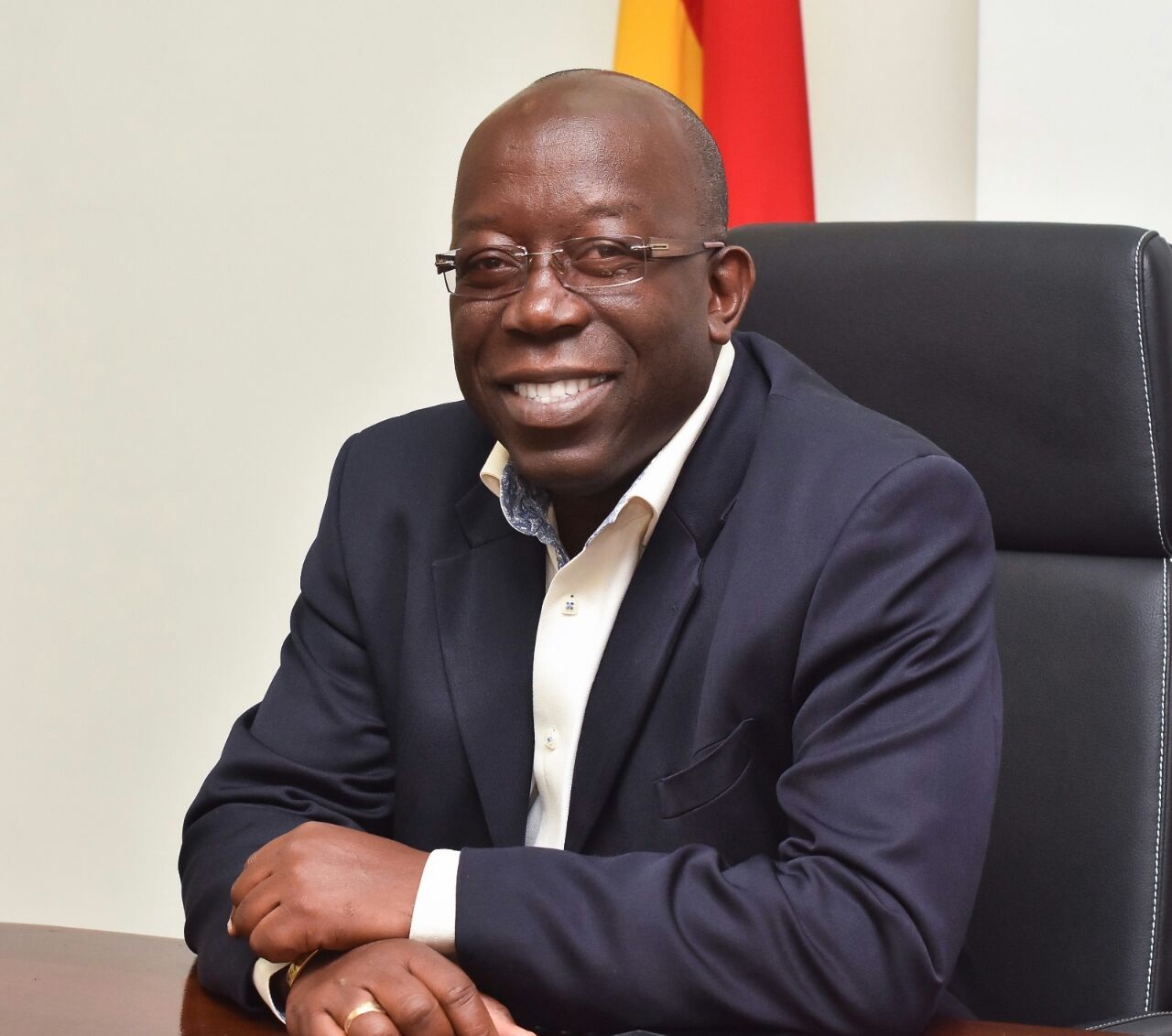 The Social Security and National Insurance Trust (SSNIT) is to claim refunds of over $25 million ($25,225,635.05) from IT solution providers and software vendors.

Dr. John Ofori-Tenkorang, the Director-General (DG) of SSNIT, announced this at a media briefing in Accra.

According to him, a newly signed three-year Service Level Agreement (SLA) is saving the Trust $2 million.

He stated that management of SSNIT embarked on a comprehensive audit of the Trust’s ICT systems and identified several areas in which the Trust could recover certain costs and also cut down on recurrent support and maintenance expenditure.

This, he said, led to a renegotiation of agreements on some ICT infrastructure, support and license fees, resulting in the savings of $8.52 million to the Trust.

SSNIT’s total investments as at September 2018 were GH₵9.38 billion.

Dr Ofori-Tenkorang said as a result of significant reduction in foreign travels for the period ended September 30, 2018 was 1.57 million, as against a budgeted amount of GH₵8.34 million. A positive variance of 81%.

In similar vein, the total expenditure on travel and accommodation was drastically reduced to GH₵1.9 million in 2017.

This contrasts favourably with the GH₵8.3 million, which was spent in 2016, representing a 77% reduction in expenditure.

This follows the decision to amend the Trust’s travel policy so that all employees, including the Director-General, fly Economy Class for trips, which will not last longer than four hours.

He revealed that in the period between March 2017 and September 2018, it has managed to correct the deficit of 2016 and arrest the fast deteriorating finances of the Trust.

The Director-General said in 2016, for the first time since the creation of the Trust, it was paying out more than it was collecting. This forced the board to institute measures to correct this deficit.

The Marketing Department at the Office of Corporate Affairs has been tasked to intensify marketing activities to sell off real estate housing as and when they are completed without waiting for the total completion of the projects. SSNIT is also reviewing its investment guidelines, in line with the new asset allocation policy and emerging trends.

It has also improved on its corporate governance by appointing professionals and experts to the boards of its subsidiary companies. This, for the first time, has led to the declaration of dividend by The Trust Hospital Company Limited since its incorporation in 2010.

The amount declared was GH₵597,979. Another investee company, Labadi Beach Hotel, also declared a dividend of GH₵1 million for 2017. This contrasts with the loss which the hotel registered in 2016.

SSNIT’s Treasury Policy has been revised and the Trust now places funds with commercial banks and other financial institutions at Treasury bill rates, plus a minimum of 3%.

At the end of 2017, the value of SSNIT’s cash and near-cash instruments stood at about GH₵1 billion, as opposed to GH₵217 million at the end of 2016.

To curb the rate of increase in benefits payments, the management of SSNIT decided to embark on an exercise to sniff out and delete ghost names from the payroll.

To ensure that the Trust rakes in more than it pays out, the management took a decision to start a new programme to register contributors.

It is, therefore, collaborating with the RGD and the Ghana Revenue Authority (GRA) to synchronise their databases to get all active registered organisations on board.

The trust is also collaborating with the National Identification Authority to leverage on their platform to reduce the cost of producing new membership cards.