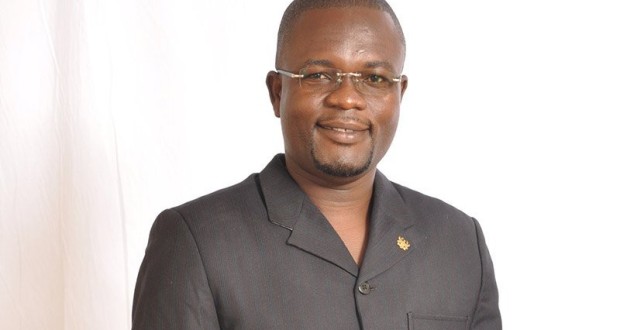 The opposition National Democratic Congress (NDC) says the ruling New Patriotic Party cannot take credit for social intervention programmes in the country as they only came to change names of already existing ones.

The party says interventions such as the Metro Mass Transit (MMT) and the Livelihood Empowerment Against Poverty (LEAP) initiatives were the Omni Bus Service Authority (OSA) and the Programme of Action to Mitigate the Social Cost of Investment (PAMSCAD) which were renamed by the NPP.

Member of the Communications Team of the NDC, Alhaji Halidu Haruna speaking on an Accra based radio station and monitored by BestNewsGH.com argued that the current NPP government has not done anything extraordinary in terms of introducing social intervention initiatives and cannot therefore arrogate to themselves the bragging rights as the party and government with the track record of introducing sustainable and viable social intervention programmes.

The Vice president, Dr. Mahamudu Bawumia while addressing the NPP’s Young Executives Forum in the United States of America recently, challenged the opposition NDC to show even one social intervention policy it has been able to introduce and which has alleviated or eased the suffering of Ghanaians.

Felix Kwakye Ofosu berated and lampooned the vice president, describing him as being hollow and shallow in terms of his appreciation and understanding of what a social intervention policy is.