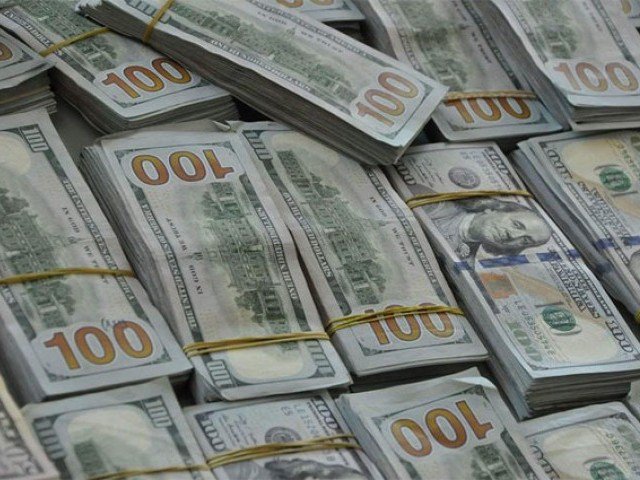 Skipper of the Senior National Team the Black Stars, Asamoah Gyan has revealed in an interview with BestNewsGH.com that he has less than 2 million dollars in his bank account saying he has invested all his money.

According to him, in-spite of the risks associated with some investments, what he has done so far as proven to be good and profitable and is expected to rake in the anticipated profits.

Baby Jet as the Black Stars captain is popularly known opined that there are a lot of investments he has made which is public knowledge and are verifiable by the generality of the Ghanaian people.

‘’It is God that caters for people because we have some people who have been super rich before in their lives but have been reduced to rags now and sometimes even beg before they feed. But sometimes Ghanaians are quick to judge such people without actually trying to find out the course of the fellows’ downfall. It could be that the fellows investments went bad or something bad happened along the way, but that does not mean that the fellow squandered the money or did not invest’’ he said.

He said it was his fervent prayer that such ill luck that befalls some investors does not befall him saying ‘’even if something goes wrong with my investments, I pray that what myself and my family will survive on, will be guaranteed so that I will not go begging for money. That is always my prayer’’ he added.