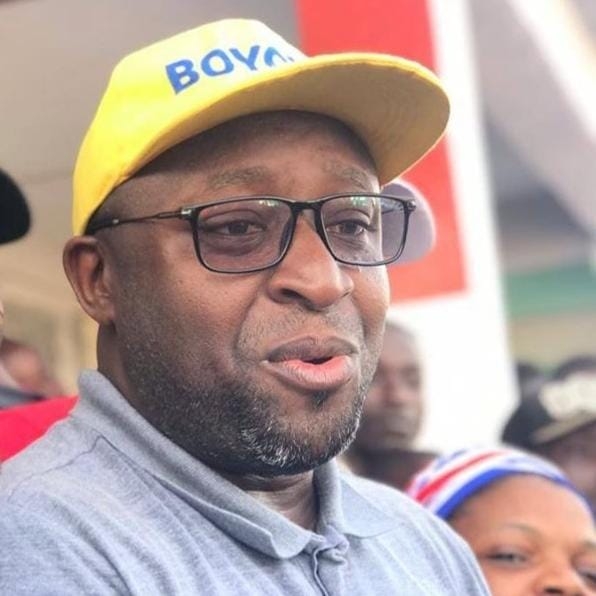 The heartbeat of Ghana is its Political and Religious arena. And the mood in Accra and beyond has been jittery since the turn of the year despite the people’s unison in tackling the global pandemic, Covid 19.

Whispers of the second and final tenure of the sitting President, Nana Addo Dankwa Akufo-Addo pricks people in the political class and even the guardians of fine spiritual canons.

In the very least, men and women who tout themselves ready and capable to take over from the former legislator will have to endear themselves to the religious, party apparatchiks and the citizenry. Everyone will have their say.

In the run up to such internal contest, tolerance is rightly and highly preached but hardly is it lived or replicated by the very apostles of high morals.

The environment is always assumed to be one of a united family though flooded with agitators – supporters – who are laced with venom of intolerance just to undermine the competence of competitors or rivals without touting the credentials of their preferred candidates.

Enter, Dr. Mahamudu Bawumia, the Vice President of the Republic. The economist who has been in the throes of the political heat during Nana Addo’s earlier bid to become President. He has endured his fair share of bashing from his seemingly ‘inexperience’ to his jolly-riding acceptance during his economic messianic lectures.

He has played a great deal to the digitalization of the Ghanaian economy. However, his political rivals will not place all gains to his contribution.

Dr. Mahamudu Bawumia now faces a tough battle. Aside his much-touted political ambition to navigate, he confronts the thorny issue of a religious matter not his doing but one his detractors are happy to toss him in.

They accuse the Vice President, who is a Moslem, of preparing to “Islamize” Ghana, should he succeed his boss, Nana Akufo-Addo, when he bows out.

Some paranoid minds within and outside see this as the surest way to gird Christians – who are in the majority – to embrace their agenda and not love as Jesus Christ thought and captured in the Bible.

Ghana must thrive and she must stamp heavily on heresy.

Ghana has thrived due to its unique levels of tolerance for tribes and religions.

Men and women of different faiths have contributed to the development of faiths that they don’t belong to.

This is the way to go and Dr. Bawumia is one who shares such an example with his contribution to the work of the Catholic missionary, Rev. Fr. Andrew Campbell, founder of Lepers Aid Foundation.

He has supported Christian courses. And this includes support to some branches of the Assemblies of God and other Christian communities.

Interestingly, what many people do not know is that Dr. Bawumia has some of his brothers being Christians and others even Church Elders in their places of worship. Why would a man with such embracing lifestyle be seen as a man not ready to continue and further build the enviable and religious tolerance Ghana has enjoyed.

We might as well refresh our memories with Mark 9:39-41. And it reads: “Do not stop him,” Jesus said. “For no one who does a miracle in my name can in the next moment say anything bad about me. For whoever is not against us is for us. Truly I tell you, anyone who gives you a cup of water in my name because you belong to the Messiah will certainly not lose their reward.”

Ghana has moved smoothly in accepting religious tolerance. The country continues to see leaders irrespective of their creed, reach out to faith organizations. Let’s preach love for one another and it will fill up every void in our lives to the glory of God.

For God and country.

The Writer is a Development Practitioner