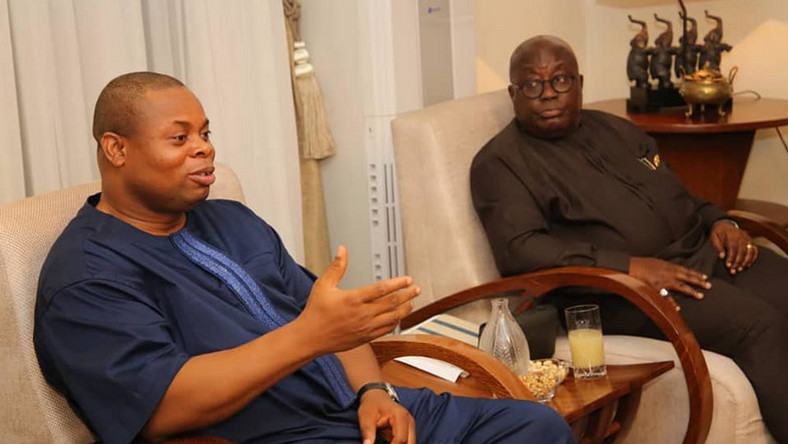 President of IMANI Africa, Franklin Codjoe says government must set up a commission of inquiry into the depreciation of the local currency, the Cedi just as it has done in the quest to save the country’s democracy.

Mr. Cudjoe whose call was laced with some amount of sarcasm wrote on his Facebook Page ‘’ I ask again, we have set up commissions to ostensibly save our democracy from political ruin. When are we setting up one for the cedi?’’.

He continued that ‘’ Folks, today is Sunday. Will you urge your pastors to say a prayer for the Ghanaian currency, the cedi? Shockingly many of those who used to castigate the previous government over its inability to reverse the depreciation of the cedi have either gone into hiding or are narrating tales on their Facebook walls’’.

He added that he will only pray for government and its appointees who have refused to see that the Cedi is under pressure.

‘’ I won’t be saying a prayer for the cedi. I will instead say a prayer for those who have refused to see that the cedi is under pressure. Partisanship and blind loyalty to political parties by the elite especially will destroy this country’’ he added.