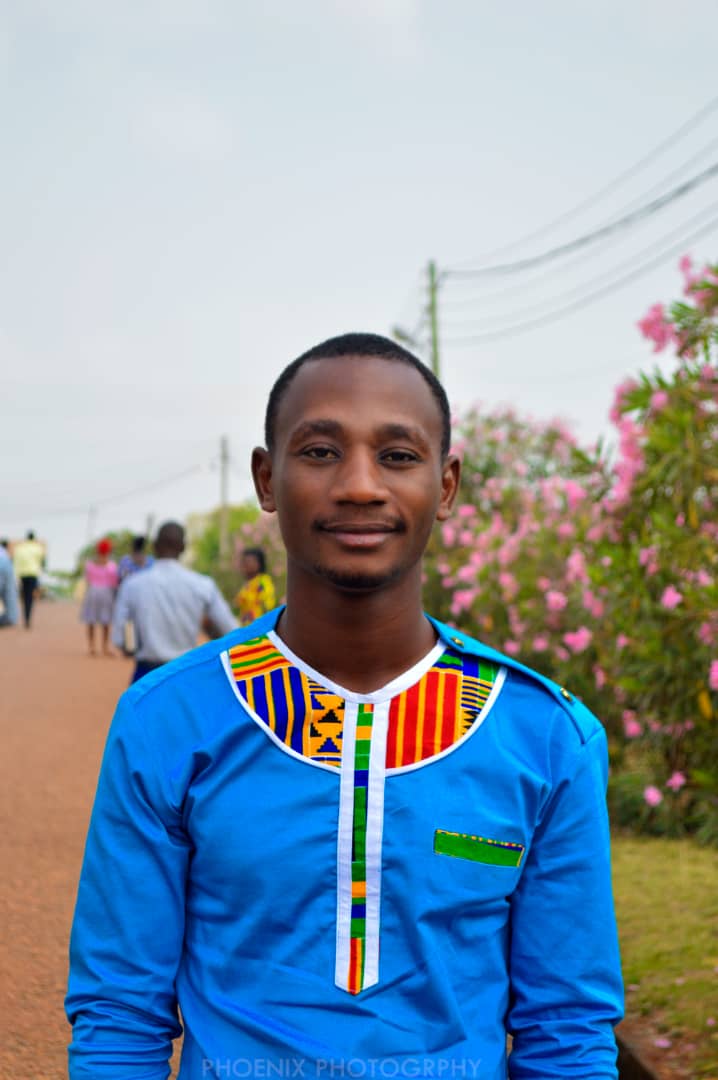 An NDC boy from the Ho Central Constituency, Oscar Komla Bedzra has thrown another bomb to the chairman of the Christian Council of Ghana for what he described as a misplaced and ungrateful statement from an ungrateful peace ambassador.

In a statement, Oscar Komla Bedzra said had this to say “In fact, the chairman of the National Peace Council has made a statement that does not befit his status as far as him being a Chairman of a peaceful council in a civilised country like Ghana is concerned. But if he sees that he wouldn’t love to be in Ghana should God add thirty (30) more years to his age, then I advise him to simply go to space if he takes his decision serious “.

‘’After all , there’s no one forcing him to leave Ghana but I think he took that decision because God would not love to add thirty more years to his age by reason of his silence on vigilantism ,  during the recent by-election that warranted John Mahama’s boot for boot comment which the peace council chair strongly stood against’’ he added.

When asked why he said the chairman of the peace council was ungrateful, he explained that “Ghana is a peaceful country and a beacon of hope in Africa and so for the peace council chairman to say he’ll not love to live in Ghana in next 30 years is a clear sign of ungrateful servantship’’. The NDC boy added that though the country under the leadership of H.E Nana Akufo-Addo appears not well, he still believes that, the country will be restored if H.E John Dramani Mahama is elected as president in next year’s general elections.

In a related development, Oscar Bedzra has charged the national security minister, Hon.Albert Kan-Dapaah to work tirelessly towards disbanding existing vigilante groups of the ruling government as a sign of commitment and determination in fighting vigilantism.