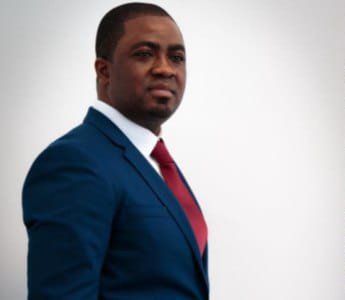 Human rights advocate and journalist, Chris-Vincent Agyapong has descended on women in the wake of the agitations being waged against President Akufo-Addo by feminists groups, saying they need to accept the truth and work at justifying their inclusion at the decision making table.

The President in his contribution at the Women Deliver Conference in Canada recently, said he is yet to see dynamism in Ghanaian women.

This has generated a lot of controversy and discussions, with various feminist groups calling for the president’s head.

But Mr. Agyapong who believes the President was stating the obvious, took to his Facebook Page and lampooned women for sitting aloof and expecting to achieve greatness and recognition.

Firstly, how do you ignore the cultural importance of what you do in Ghana, and expect a mass support? Feminism gets this wrong all the time—the issue of cultural differences and approach.

Secondly, real work must be done. Show me anywhere on social media that those you find in political power or sitting behind the decision making table were showing us their six packs, legs or fine bodies? They were out there fighting for power not social media likes or comments.

And finally, while every person has a right to do whatever he or she wants with her body, it’s always good to know your audience and the people you require power from. It is quicker to change as one person than to wait for 2 million people to change, one by one, for you.

Even for a class captain, Ghanaians will not vote for such a person. And that’s the truth. 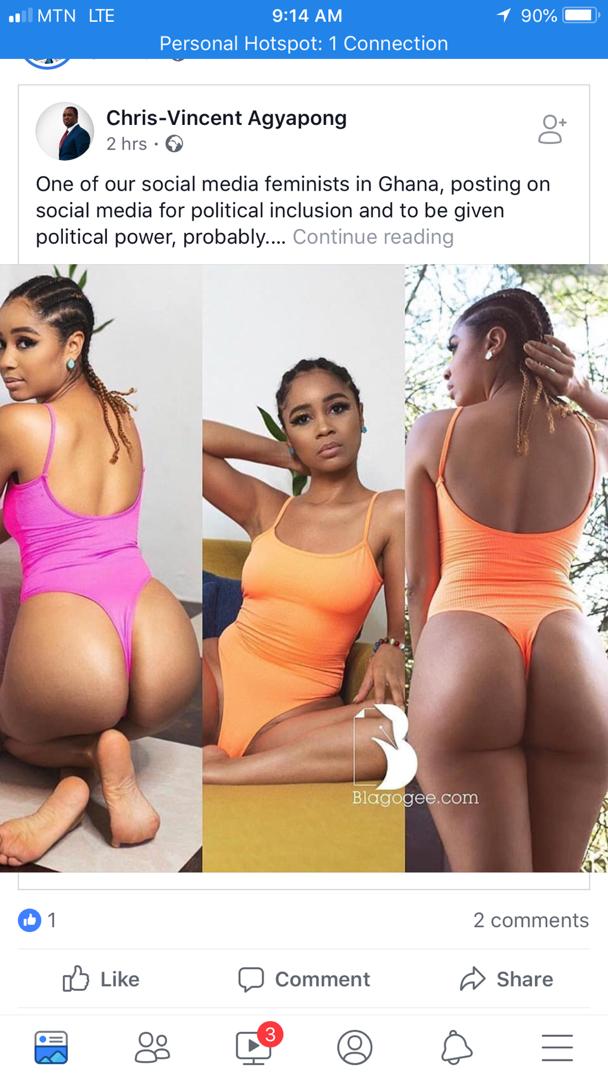