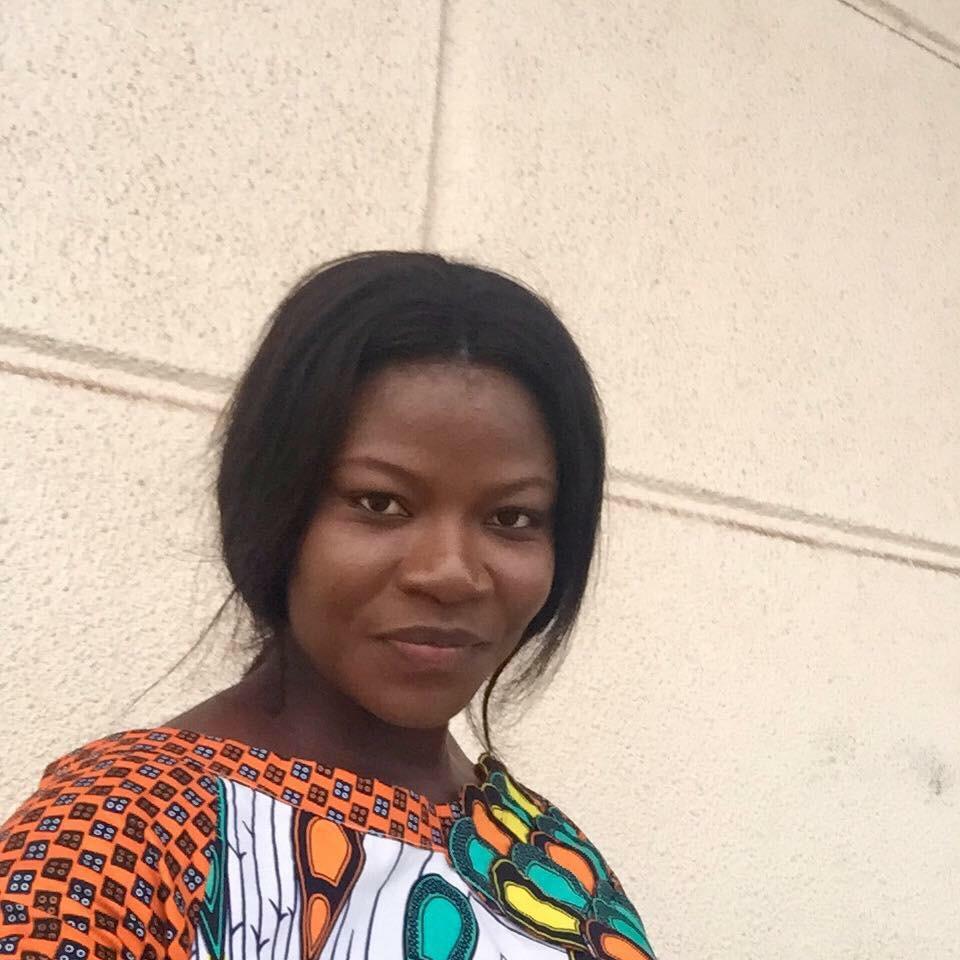 The unruliness of people who hardly look into the mirror to admire the handiwork of GOD in HIS ways of shaping mankind can sometimes be self-damaging. I am utterly disgusted at the mannerisms of thieves who all of a sudden claim holiness.

Esther Tawiah claims she is a women’s rights advocate yet does not appreciate that over 40% of Nana Akufo-Addo’s government is made up of women. She claims she is a theologian, but has soon forgotten that it is a sin and blasphemy to run down the creation of GOD in such a lowly manner. She does not appreciate that it was President Akufo-Addo, who positioned the very first female in the history of Ghana as the substantive Chief of Staff. That post had hitherto been the preserve of males. To add insult to injury, she had nothing better to say than a statement that actually brought upon herself and her ancestors a curse, which will last many years after her carcass deteriorates in the grave.

It is quite disturbing that an ugly woman as she is would call the President ugly. Is it because she stole GHs50,000 of his money he had earmarked for the media in 2008, as is rampant in public discourse? Is it that her dead conscience is having resurrection nightmares? Is it that she wants to make herself relevant in her irrelevance as a wig-balancing buffoon with no brains to make her the human being that she resembles? Well, Akufo-Addo is not ugly, wallahi. However, if she must be measured on the scale of beauty, she would not get anywhere. Chai, even Franklin Cudjoe looks better.

Esther Tawiah, you call Akufo-Addo ugly yet you forget that your nostrils are like the charred butts of abused Havanna cigars. You have no esteem at all, so much so that you try to hide your ugliness with obroni hair that makes you outrageously gut-wrenching! Why didn’t you learn from your elders the local traditions of respecting elders? Maybe they lacked the decorum to pass it on to you.

How can someone of your caliber, a thief for that matter, as many describe you, having stolen Akufo-Addo’s money after paying your university fees and supporting you in your immaturity and ignorant infantile foolishness, describe in such derogatory terms a distinguished noble man revered the world over, and ranked as the best president in Africa in this era? Do you know that the ugly man you insult has made this country great again in barely two and half years as President? And his wife the First Lady is doing so well that she has become a role model for First Ladies all over the world. Wouldn’t that be the reason you have over-bloated like the mindless female partner of humpty-dumpty?

Shame on you! In fact, you are so ugly that I’d rather be castrated if you were the last woman on earth. I am shared in this opinion with many scandalised people. I suggest that you try being a human being rather than raping our ears with etymology of speech transmogrified into horror coming from your dirty buccal cavity.

You are a legendary bastardisation of humanity!